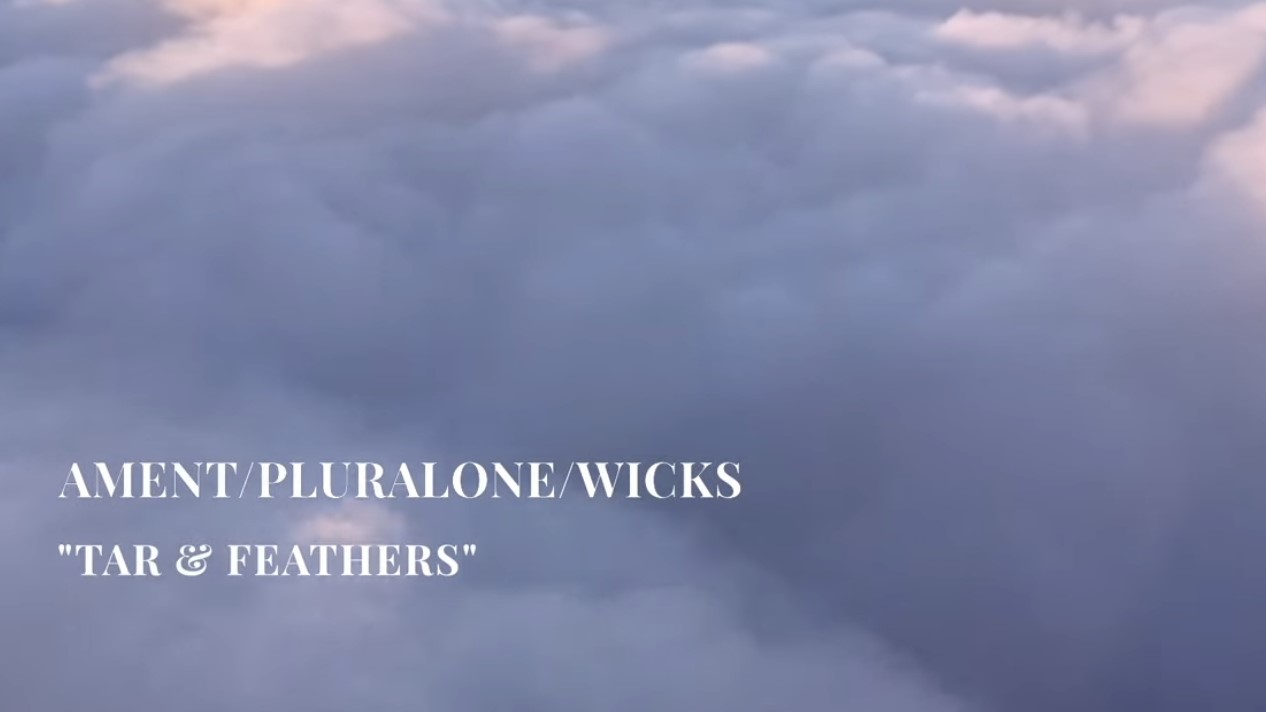 Today, Painted Shield released 2 new songs: Fallin’ Out the Sky and Drink the Ocean. The group, which features Stone Gossard, Mason Jennings, Brittany Davis, Matt Chamberlain and Jeff Fielder, has announced the release of their second album Painted Shield 2 for May 27th, 2022, via Loosegroove Records.

Tar & Feathers, written and performed by Jeff Ament, Josh Klinghoffer & John Wicks and produced by Jeff Ament & Josh Evans, is featured in episode 02 of Under the Banner Of Heaven, the FX series inspired by the Jon Krakauer bestseller.

Last but not least, Danny Clinch is giving away a never before released signed print of Eddie Vedder to one lucky winner to support the band’s efforts supporting Ukrainian refugees in the United States and Europe. This one-of-a-kind print will be signed by both Eddie Vedder and photographer Danny Clinch. Enter for a chance to win here: vitalogy.rallyup.com

PJ friend @Danny_Clinch is giving away a signed print of Eddie Vedder to support PJ’s efforts supporting Ukrainian refugees in the U.S. & Europe. This one-of-a-kind print will be signed by Eddie & photographer Danny Clinch. Enter for a chance to win: https://t.co/GkJtLWgOL5 pic.twitter.com/R77lHB2O3V