The second single titled Time Machine from the debut album by Painted Shield, the new band by Stone Gossard and Mason Jennings, is out today. 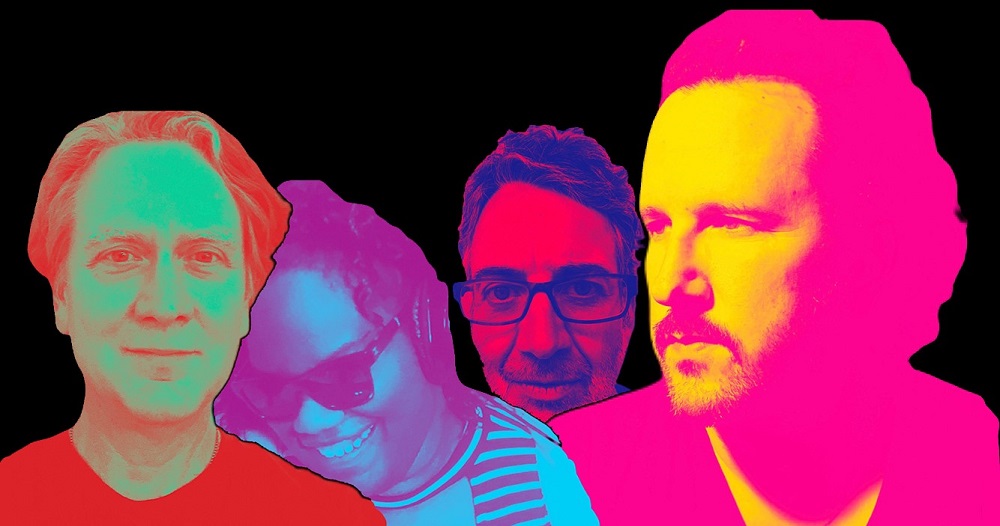 The homonymous debut record of the band, produced by John Congleton, will be released on November 27th by Loosegrove Records, the record company owned by Stone Gossard and Regan Hagar, that went back to work after 20 years of inactivity.

You can see the Painted Shield’s debut album tracklist here or read our interview with Mason here.