Painted Shield have taken to social media to announce that their new album is done. 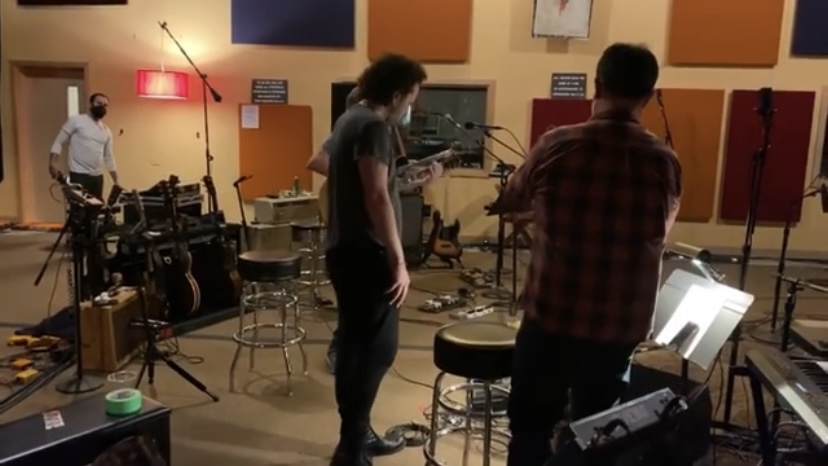 The group will perform their first show live performance today on Instagram at 3pm PST… don’t miss it!

UPDATE (14/01/2022): Dead Man’s Dream, the first single from the new Painted Shield album, will be released on January 28th. A video of the song, recorded live at Pearl Jam headquarters, is available here.