Called Back In The Day and on air on SiriusXM, new radio format hosted by Mike McCready is dedicated to Pearl Jam guitarist’s musical influences. 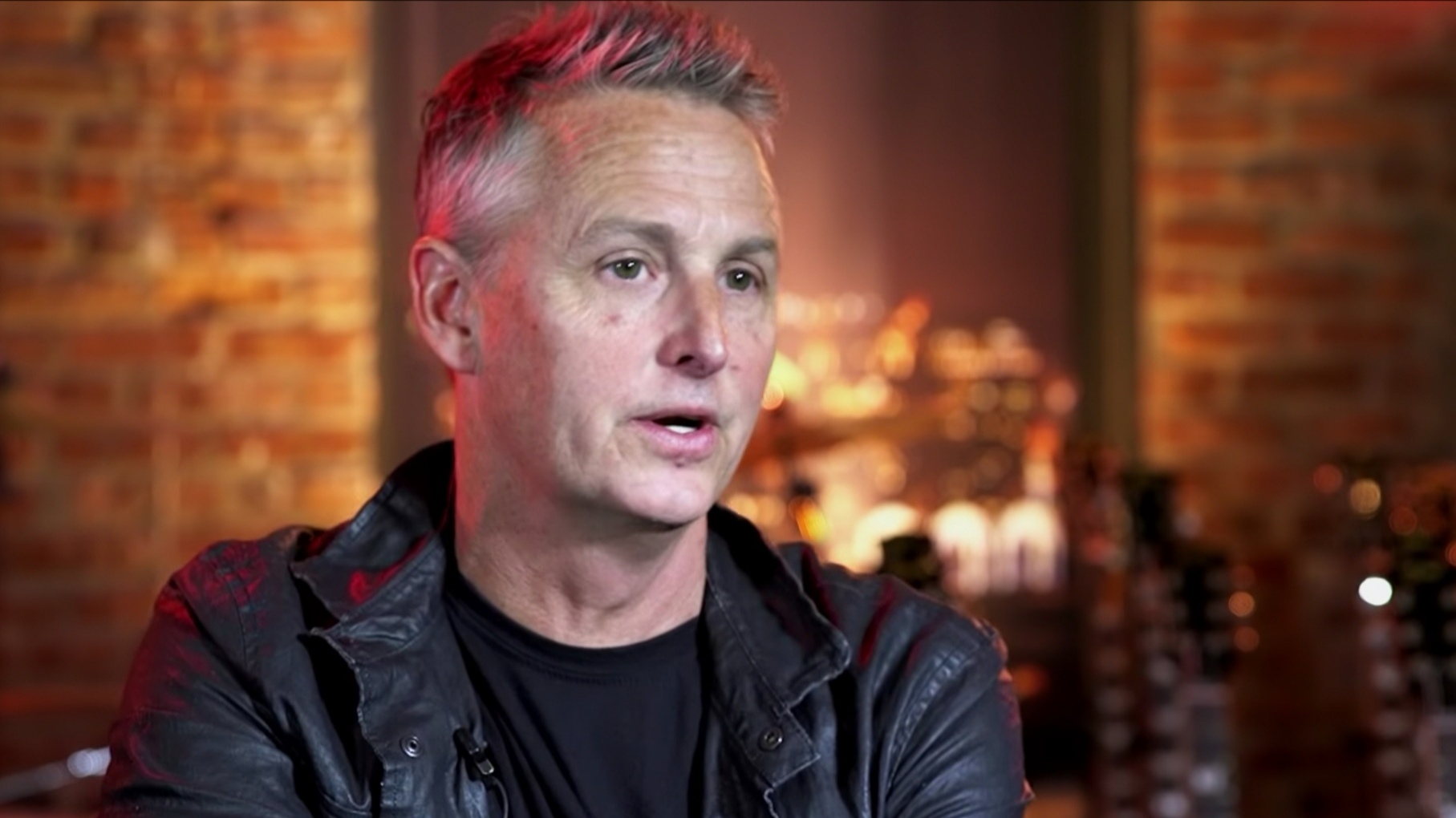 Love and Rockets – one of Mike McCready’s favourite band – were the protagonists of the first episode. You can find below a playlist with all the selected songs by Pearl Jam guitarist during the radio show.

Waiting for Back In The Day next episode, why don’t you try to play DiRT 5 videogame? You’ll listen to Who Ever Said from Gigaton in its score.