Pearl Jam drummer and guitarist with Eva Walker from the Black Tones and many more join tribute to Tina Bell and Bam Bam in Seattle on 7/9/2021.

Tina Bell (February 5, 1957 – October 10, 2012) was an African American musician from Seattle, Washington. She is known for being the lead singer of Bam Bam, a seminal punk/grunge band from Seattle. Matt Cameron, who went on to play for Soundgarden and Pearl Jam, was their drummer from 1983-1984.

A Tribute to Tina Bell and Bam Bam 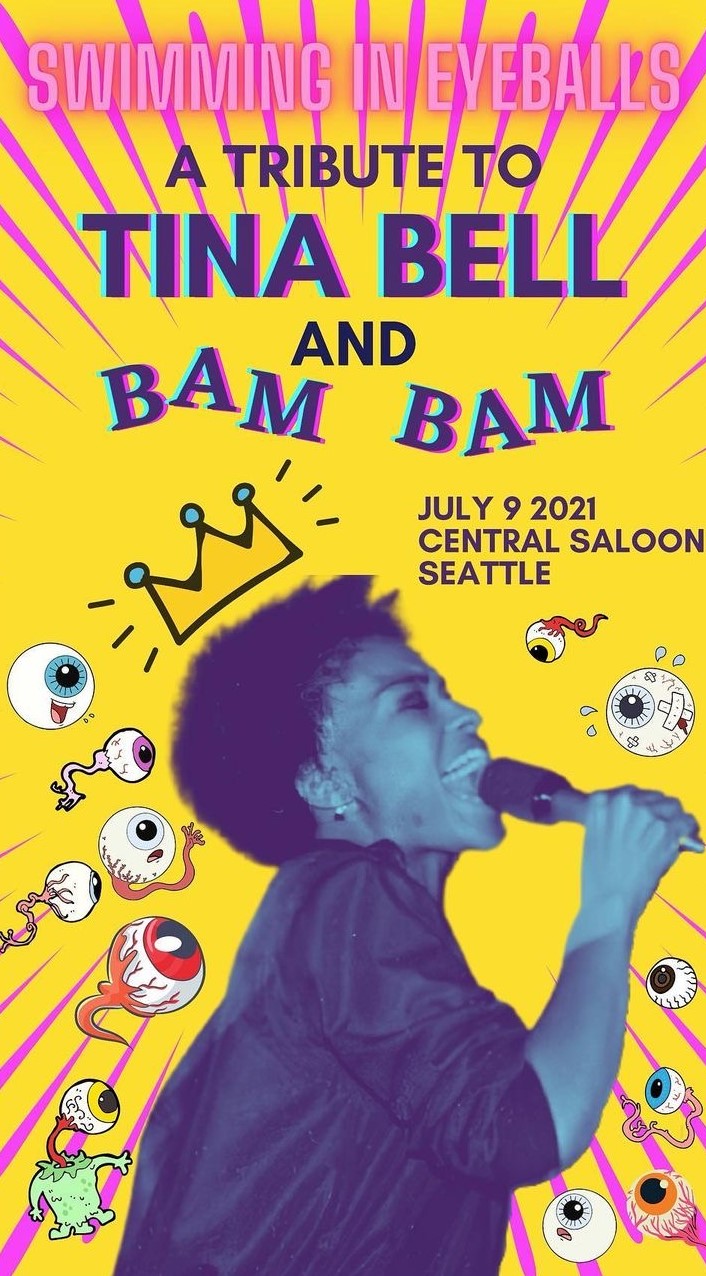