Down The Middle is the first single released from Matt Cameron‘s second solo album. 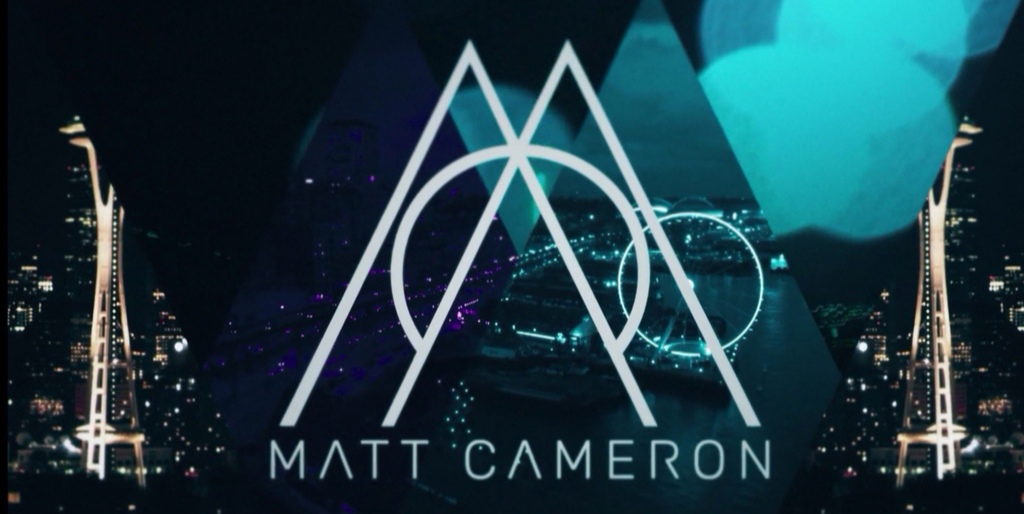 Here you can listen to Down The Middle, recorded together with Buzz Osborne and Steven McDonald, and produced by Toshi Kasai.