Some Pearl Jam members confirm their upcoming projects soon after the conclusion of the 2022 tour. 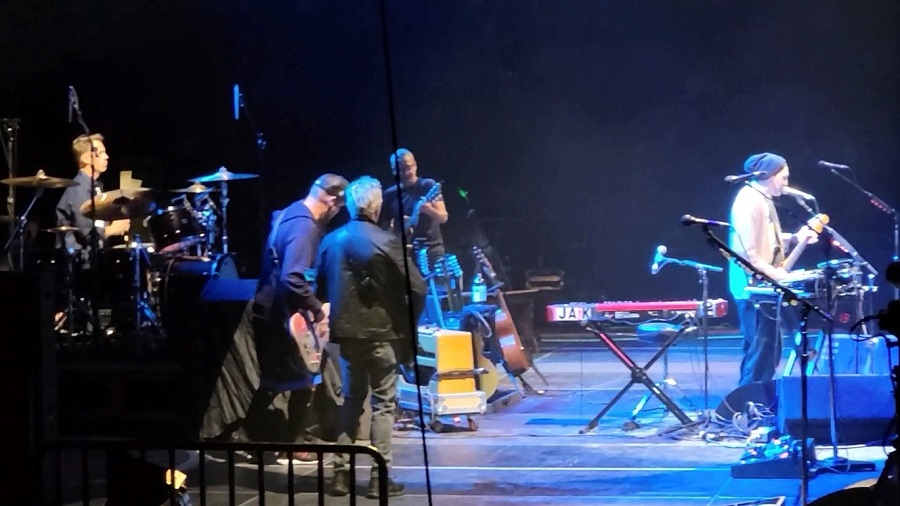 Matt Cameron will join the tribute to the late Taylor Hawkins that will take place at the Kia Forum in Los Angeles on Tuesday September 27th.

There will be many others musicians, among them, Kim Thayil, Lars Ulrich and Danny Carey. Below is the poster of the evening. 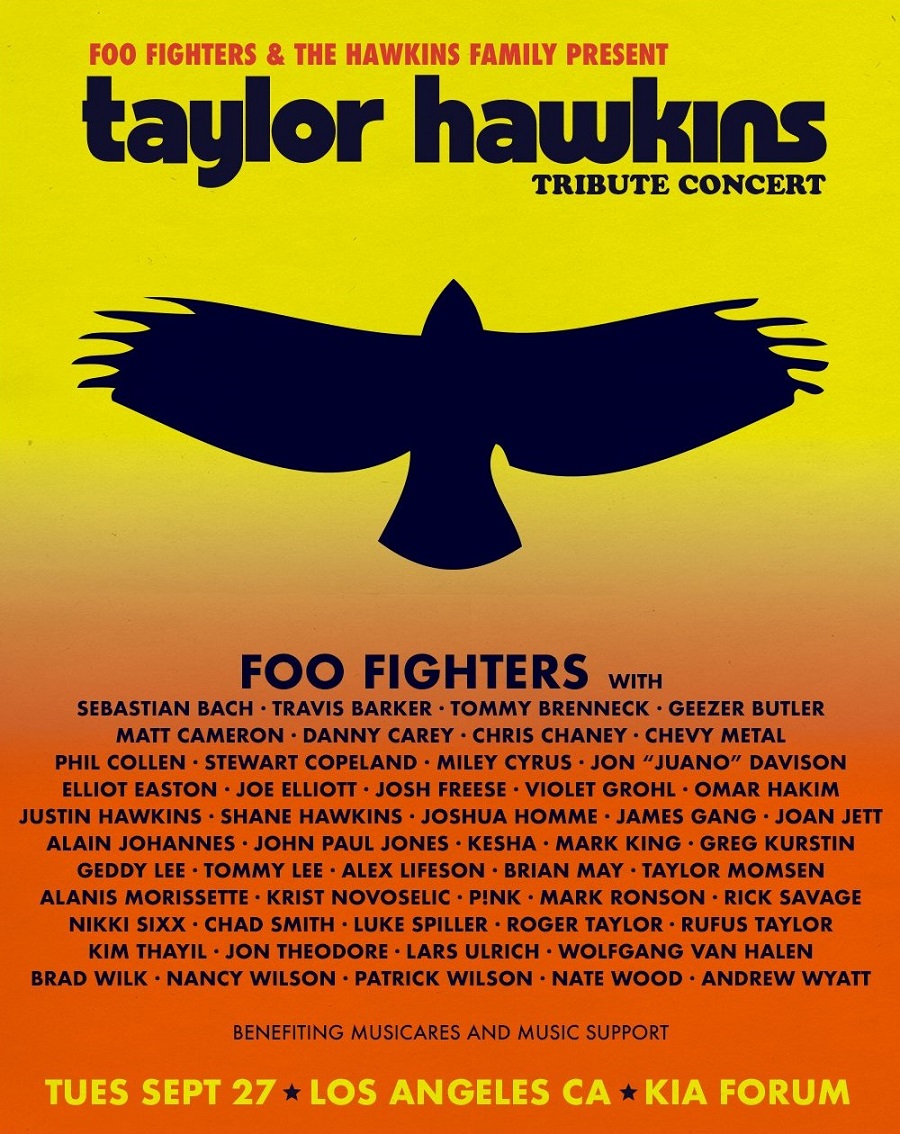 Pluralone will be the opening act for the 3 US concerts scheduled for October by Eddie Vedder with the Earthlings. Josh Klinghoffer will replace Glen Hansard, who is unable to perform as he became father on September 20th.

Below you can watch the video of Pluralone’s Offend performed live with Pearl Jam (without Vedder) last September 22nd in Denver.