Josh Klinghoffer started his own podcast where he will play records, talk about music, play live sets and much more. 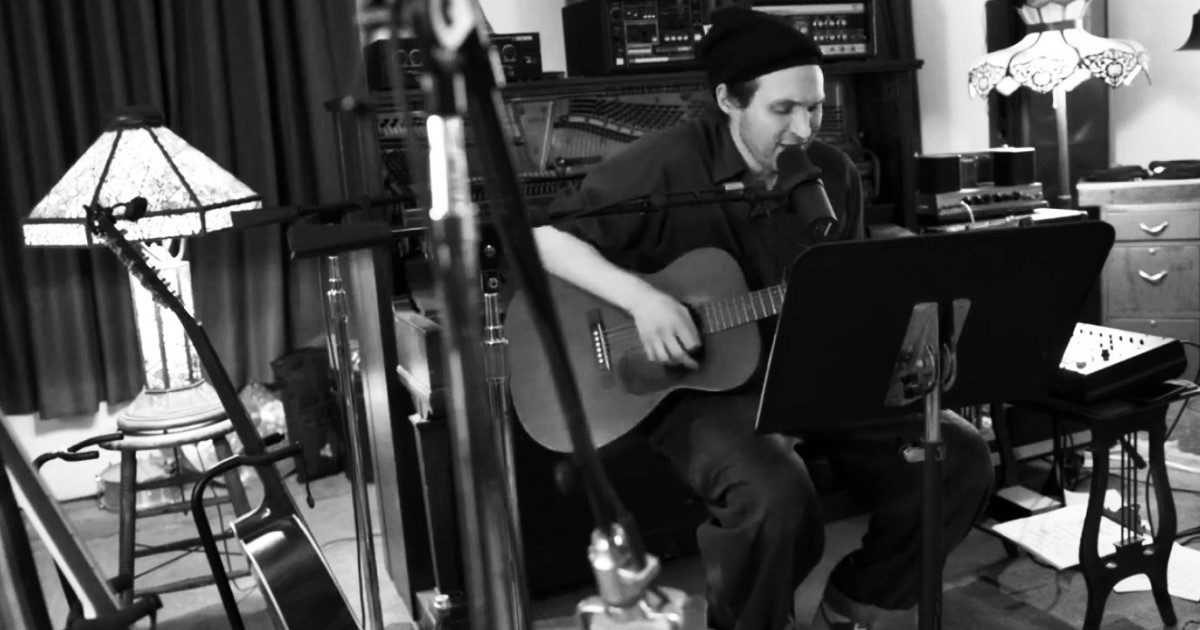 After presenting his third record as Pluralone with a streaming show (link below) Josh Klinghoffer starts his own podcast. The podcast is titled This Is The Show. To listen to the first episode you have to find the link on the map on the site: thisistheshow.org

If you are a Klinghoffer fan, we suggest you follow his Instagram page, where he often improvises live sets and plays songs requested by the viewers.

Josh Klinghoffer will be the opening act for the American Pearl Jam tour between May and September 2022. He will also be a touring musician of the band both in the USA and the European tour happening next June/July.