Jeff Ament released a new single, I Hear Ya along with the b-side Bandwidth, on all digital platforms and on 7” on pearljam.com.

﻿Both songs, written by Jeff and recorded at Horseback Ridge (Montana), are taken from Ament’s upcoming album I Should Be Outside.

In 2008, Ament released his first solo album, Tone. His second solo release, While My Heart Beats, followed in 2012, and his third in 2018: Heaven/Hell. Jeff shared American Death Squad EP, consisting of five short songs composed during lockdown after Pearl Jam’s planned 2020 tour dates were postponed due to the coronavirus, in June 2020. 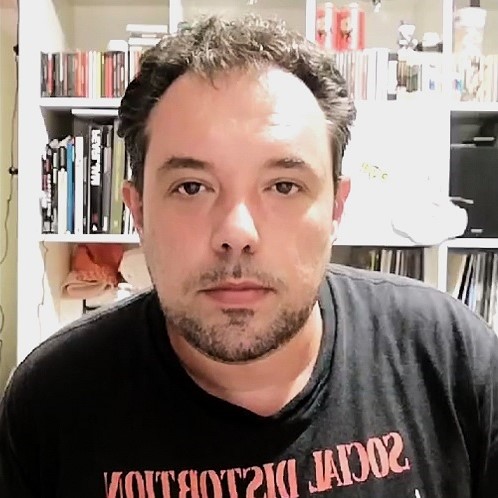