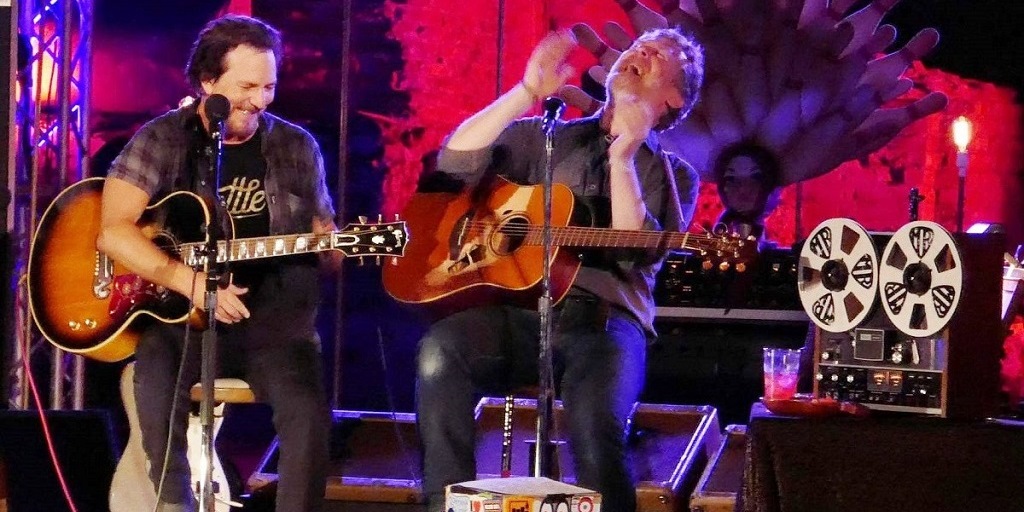 “This song is about help and being ready to help” said Eddie at the charity event Rock4EB before singing with Glen Hansard the new song, a thoughtful acoustic ballad titled I’ll Be Waiting. He also added that the song was among those he had been working on with Glen in the previous days.

Due to the strict rules about Eddie Vedder shows we can’t share the video but you can find it posted by Soleil Moonfrye on her Instagram. 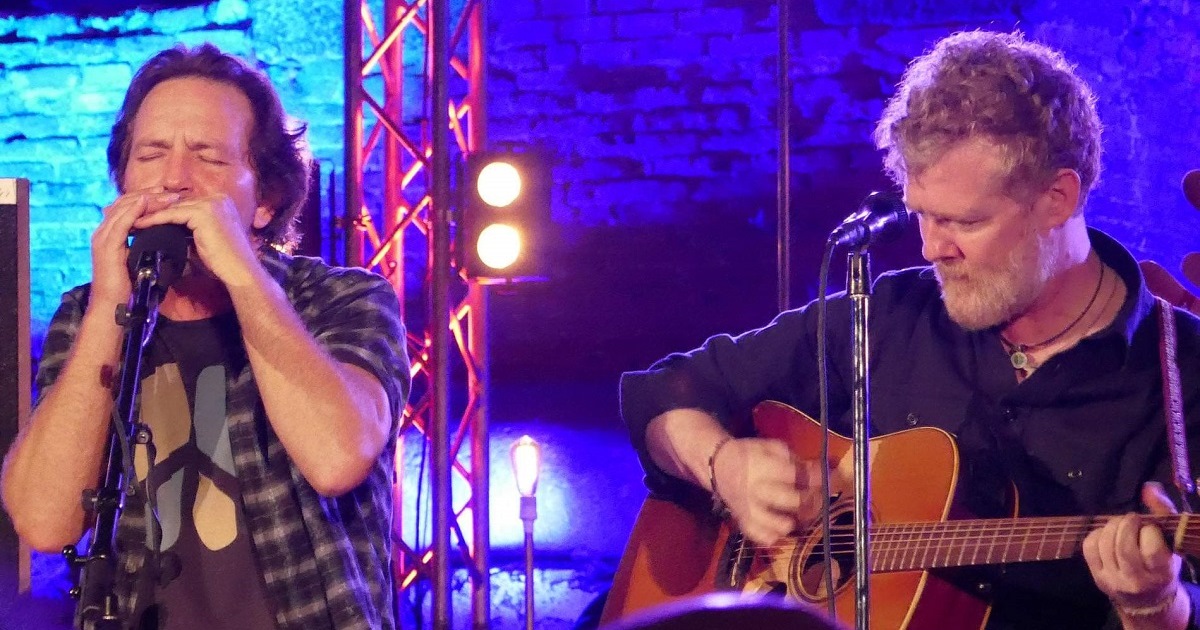