If Eddie Vedder would ask him, Glen Hansard would be available to make a record with Pearl Jam singer. 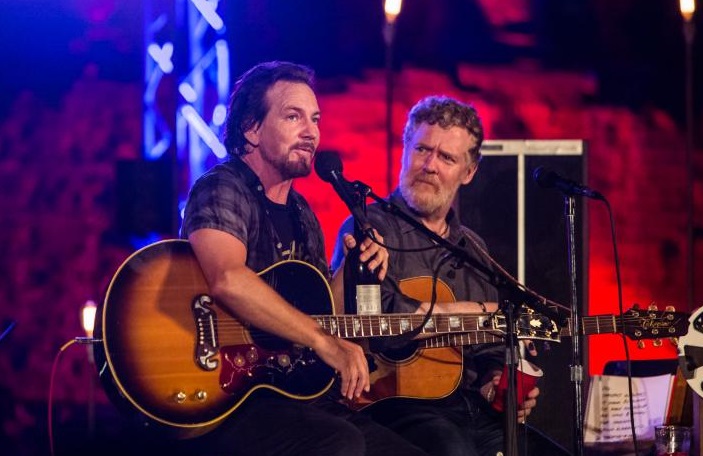 As reported by binaural.es, Glen Hansard revealed that even if it is not one of his priorities, he would be very glad to make a record with Eddie Vedder. “In the past we came up with some ideas” Hansard reported. “It would be fun, you know? Very fun”.