After publishing our first article regarding Gigaton curious facts, we discovered more. 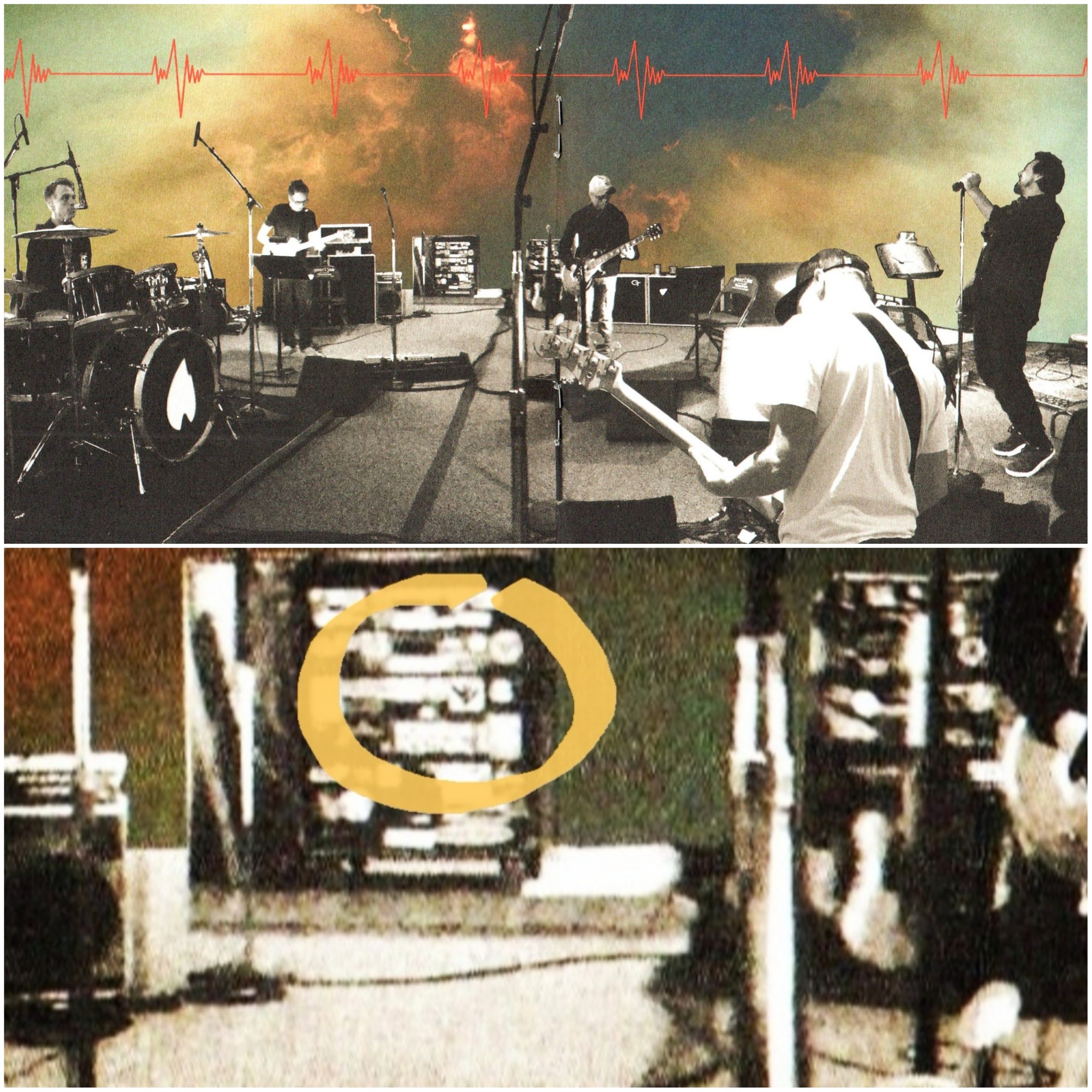