Vinyl, CD, and digital download versions of the Flag Day soundtrack are available for pre-order in the pearljam.com’s shop now.

Release date (digital only) August 20, vinyl and CDs will ship at a later date (TBA).

As we reported few days ago, the soundtrack features some unreleased songs by Eddie Vedder – including There’s a Girl, written and recorded with his daughter Olivia, and a cover of Drive, the masterpiece by R.E.M. – and new tracks by Cat Power (Dream) and Glen Hansard (As You Did Before).

The trailer features the first single from the film My Father’s Daughter performed by Olivia Vedder (written by Eddie Vedder & Glen Hansard). 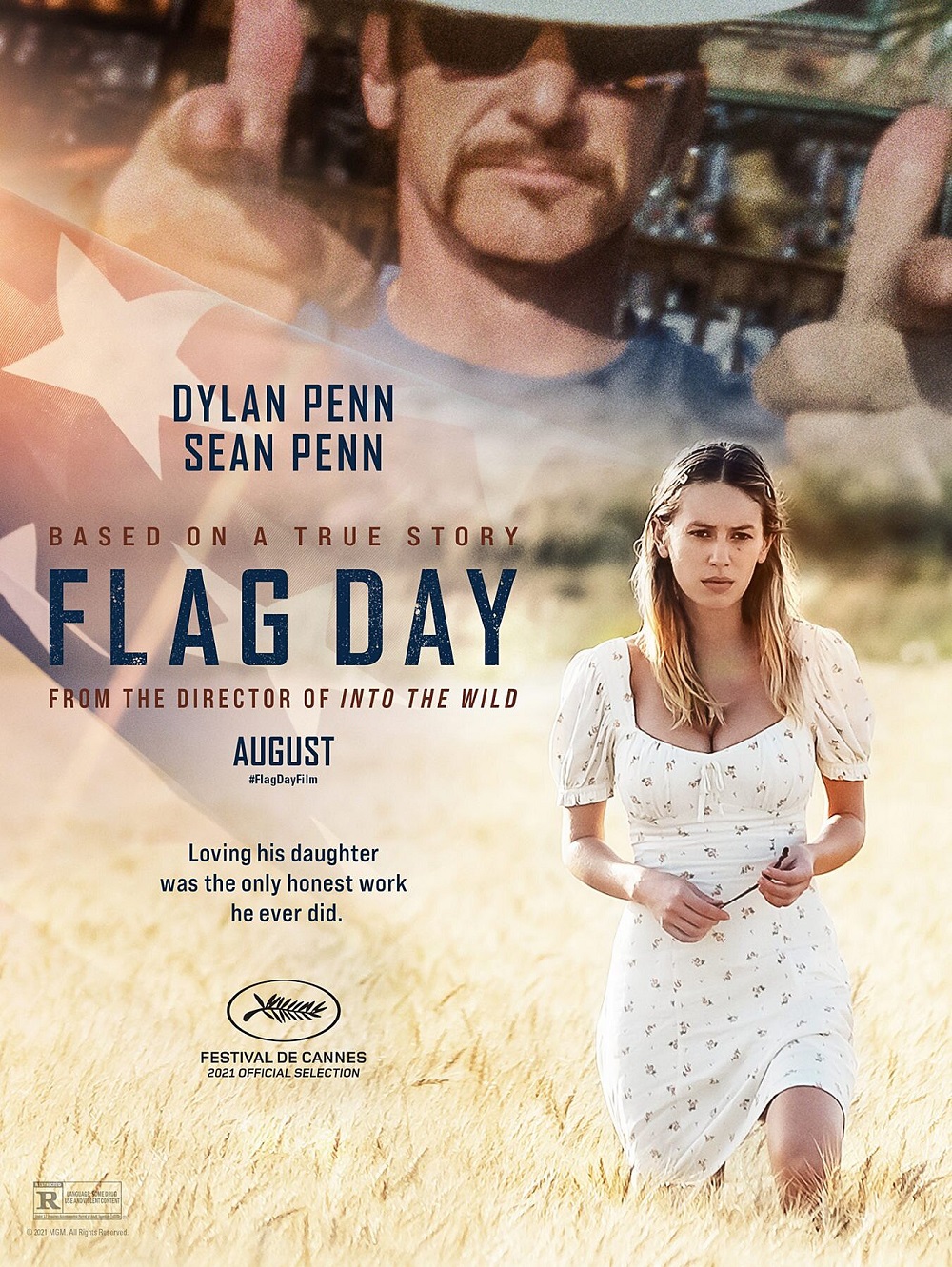