Last week, Eddie Vedder and his band The Earthlings kicked off Vedder’s first tour in three years in the city that never sleeps. 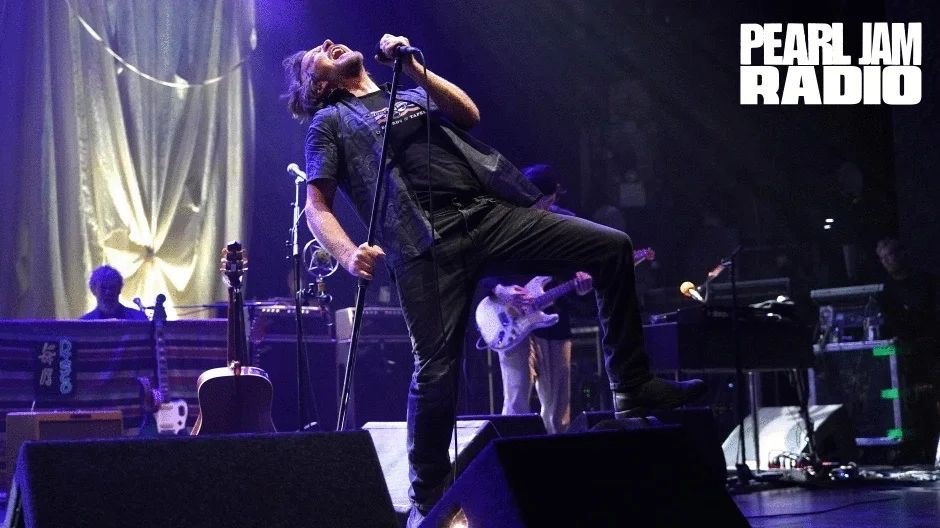 In celebration, tune in to an exclusive broadcast of their sold-out February 4 show at the historic Beacon Theatre in NYC on February 11.

During the show, The Earthlings — comprised of Chad Smith, Josh Klinghoffer, Chris Chaney, Glen Hansard and Andrew Watt — took the stage with Vedder for a set featuring all-new Earthling tracks and Pearl Jam favorites, as well as covers including R.E.M.’s Drive, George Harrison’s Isn’t it a Pity, Neil Young’s Rockin’ in the Free World and more, plus a deep-cut performance of Pearl Jam’s Dirty Frank.

Relive the epic night on SiriusXM at the times below.