An unreleased Hovercraft video directed by Eddie Vedder in 1994 is now available online. 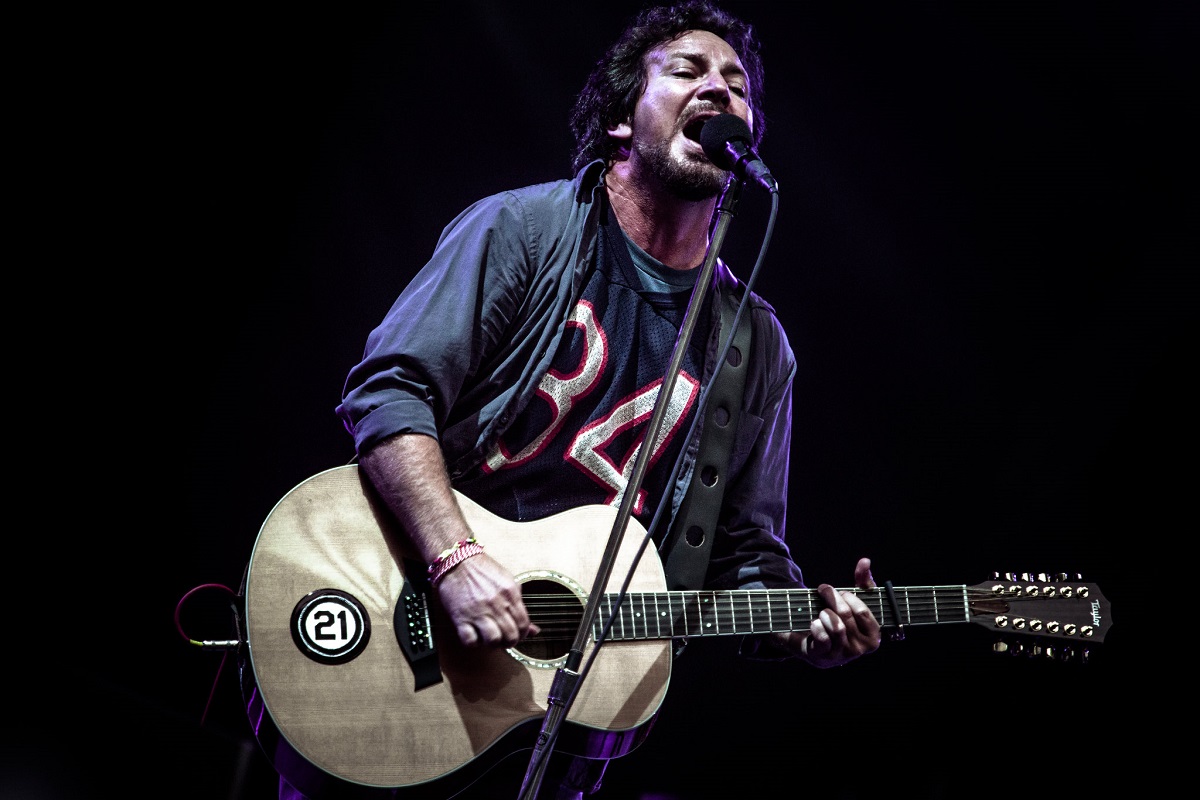 An unreleased Hovercraft video (band formed in 1993 in Seattle by Eddie Vedder’s first wife), directed by Pearl Jam singer is now available online. It was originally released through a VHS included into Zero Zero Zero One, the band’s debut single released only in vinyl in 1995.

The disturbing promotional video, that reminds of both David Lynch’s Eraserhead and
The Texas Chainsaw Massacre cult atmospheres, has been directed in the summer of 1994 by Eddie Vedder and is for now the only effort as a director of the Pearl Jam singer.