Eddie Vedder‘s third solo album Earthling will be released on February 11, 2022. Listen to the new track The Haves. 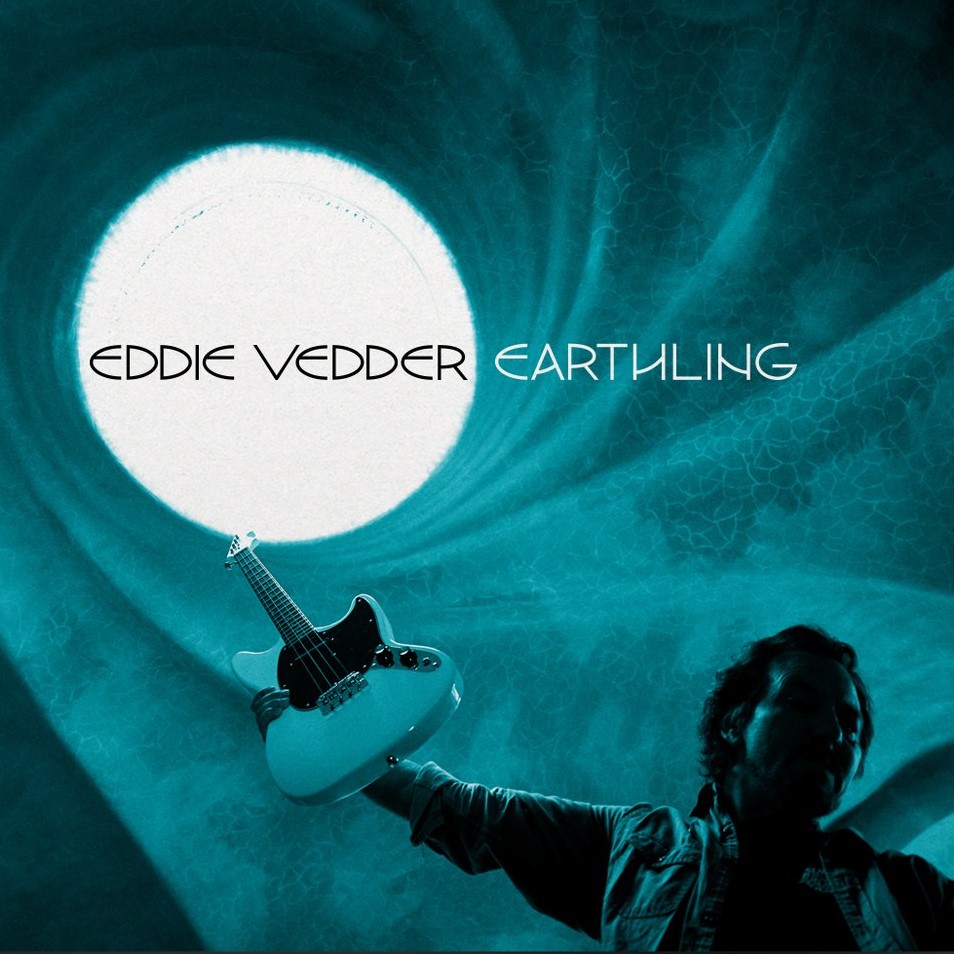