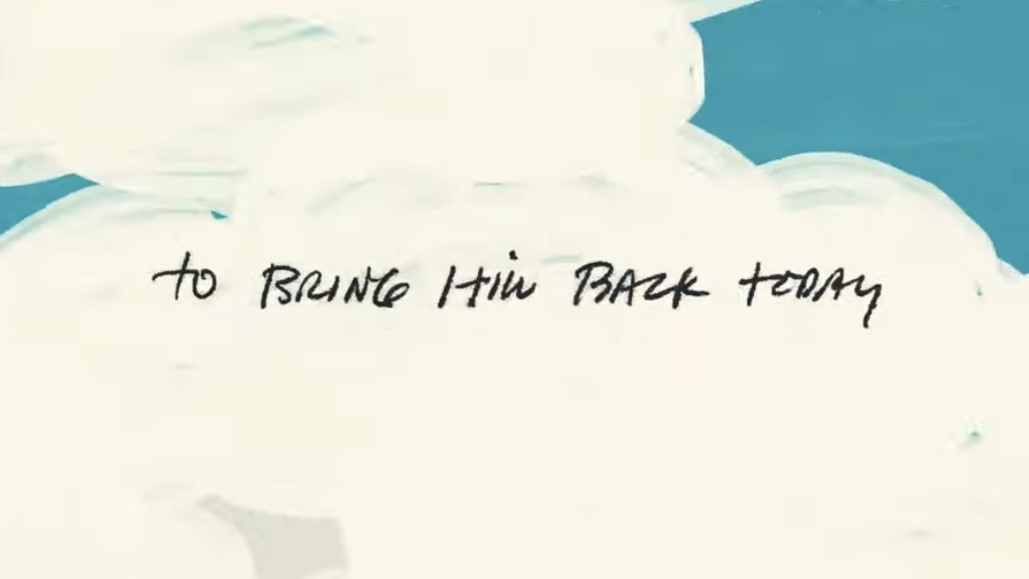 The full tracklist for Earthling is as follows: