Brad was an American rock band that formed in Seattle, Washington in 1992 including Stone Gossard of Pearl Jam, Regan Hagar and the late Shawn Smith. 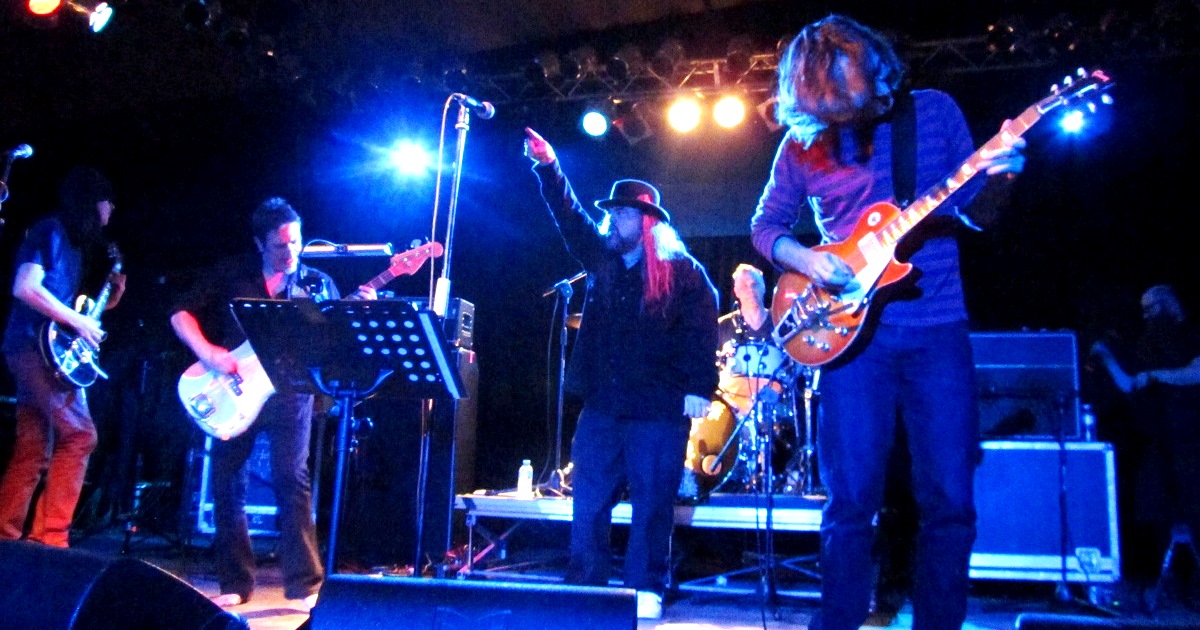 Most streaming services, Spotify, Apple Music, and Amazon Music, will now stream every album released by the band for the first time ever.

Brad was an American rock band that formed in Seattle, Washington in 1992. Their sound was influenced by the wide variety of influences brought by its members, including Stone Gossard (Pearl Jam), Regan Hagar (Satchel and Malfunkshun) and the late Shawn Smith (also a member of Pigeonhed and Satchel).