June 15th Eddie Vedder will be back to Firenze Rocks two years after his first appearance at the famous Italian music festival. 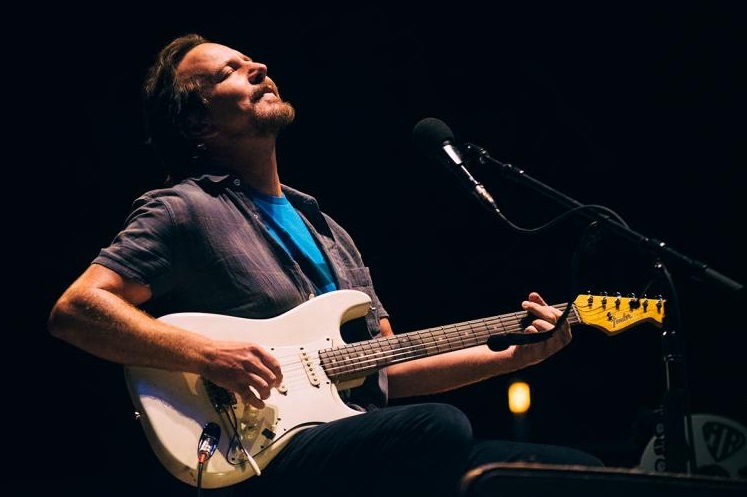 When past February Firenze Rocks confirmed Eddie Vedder as one of the four headliners of the 2019 edition everybody wondered why he would be back to play the same festival after only two years.

“He loved our festival. He asked to be back just two years after the first solo show that so far has been the one with the biggest audience he ever had” Marco Borasio, Live Nation marketing manager and promoter of the festival with Le Nozze di Figaro explained.