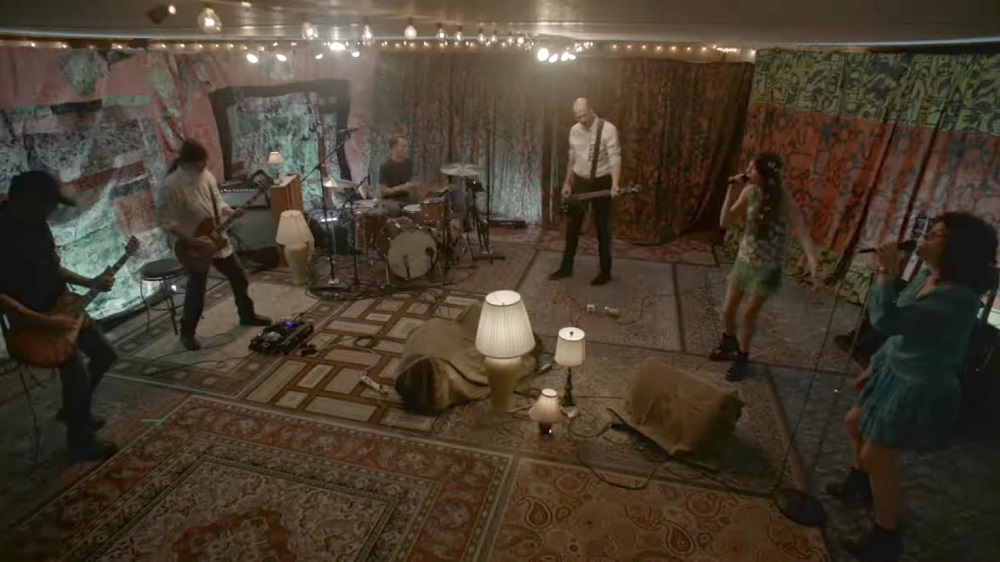 3rd Secret released a live in studio performance of Lies Fade Away, recorded June 7 at the Bait Shop in Seattle.