WhyHunger’s Drum Together harnesses the power of music through The Beatles’ iconic song Come Together to build a just, hunger-free world. 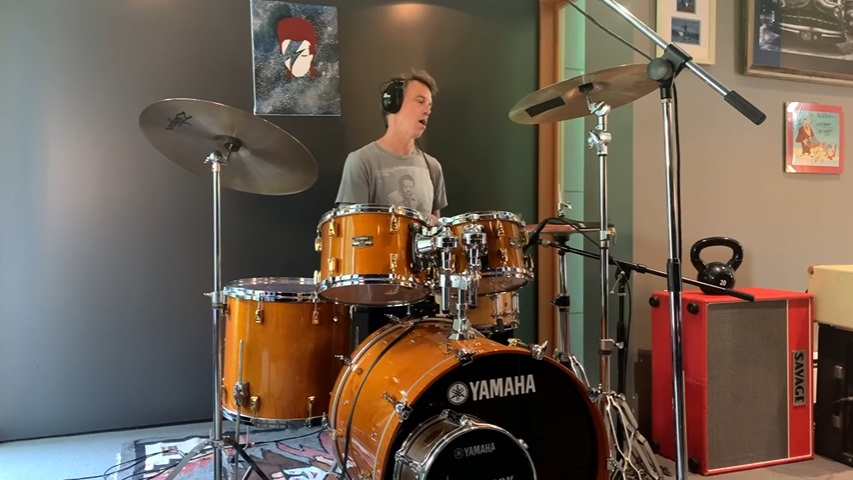 More than 100 drummers and percussionists have joined forces to create Drum Together – a never-before-heard, drum-focused version of Come Together, all to support WhyHunger’s work to end hunger in the U.S. and around the globe and advance the human right to nutritious food for all.