Struggling, a new track by Jeff Ament & Pluralone recorded for Under The Banner Of Heaven score, is now available on YouTube. 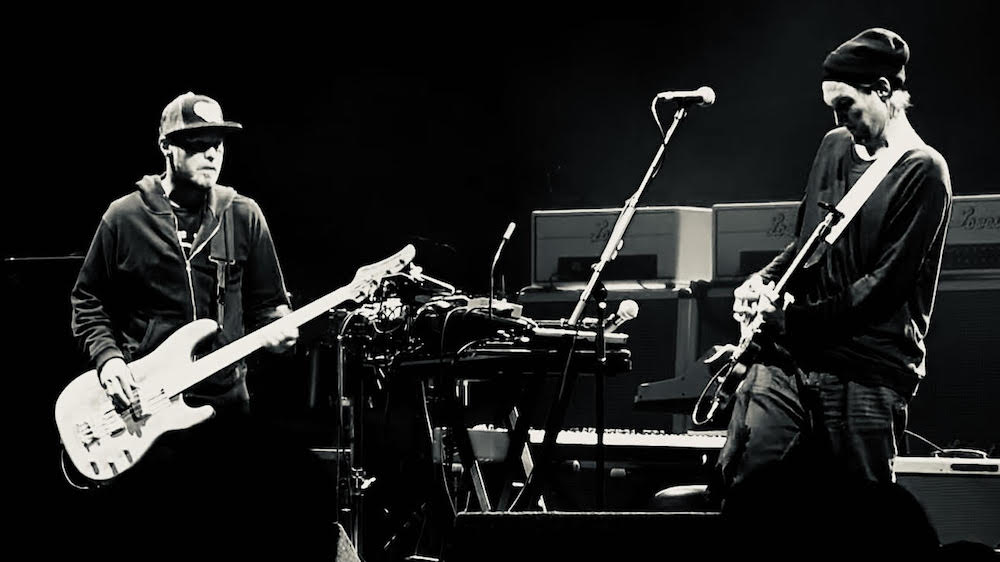 Under The Banner Of Heaven score was written and performed by Jeff Ament with Josh Klinghoffer (Pluralone) and John Wicks. The music – almost 300 minutes of music across the seven episodes – was recored by Josh Evans, the producer of Pearl Jam’s Gigaton. Under The Banner Of Heaven, now available on Hulu, is a new TV series created by Dustin Lance Black and based on the novel Under the Banner of Heaven: A Story of Violent Faith by Jon Krakauer, the author of Into The Wild.

Under the Banner of Heaven Music from and Inspired by the FX Series Original Score Soundtrack will be released via Hollywood Records on June 10.

You can listen Struggling – and the other 5 tracks (Families Are Forever, Tar & Feathers, Pronto, Gone Fishin’ & Ultimate Punishment) released in the last weeks – in the playlist below.