Stone Gossard explained how Gigaton captures “the spirit of the band” in a interview with Zane Lowe on Beats 1 radio.

“There’s definitely some really straight-ahead rock songs,” he said. “There’s some very spare and very simple ballads. It’s got it all, I think. And it’s really us. We really did it by ourselves. Eddie did a great job. There was a pile of songs, and he sort of took and really, really, in the last two months, mixed and sort of selected the tracks that really were going to be special. And he did such a great job of bringing everybody’s personalities out. It was probably different than any of us would’ve made individually, but it really captures, I think, the spirit of the band.”

“I think the record will sort of be more enjoyable and differentiate itself more by taking a little bit more time.” 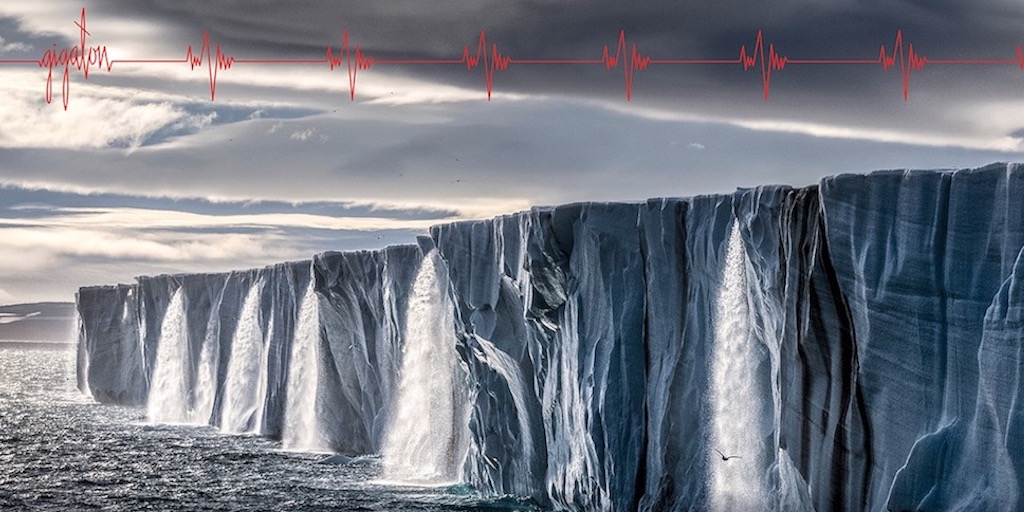