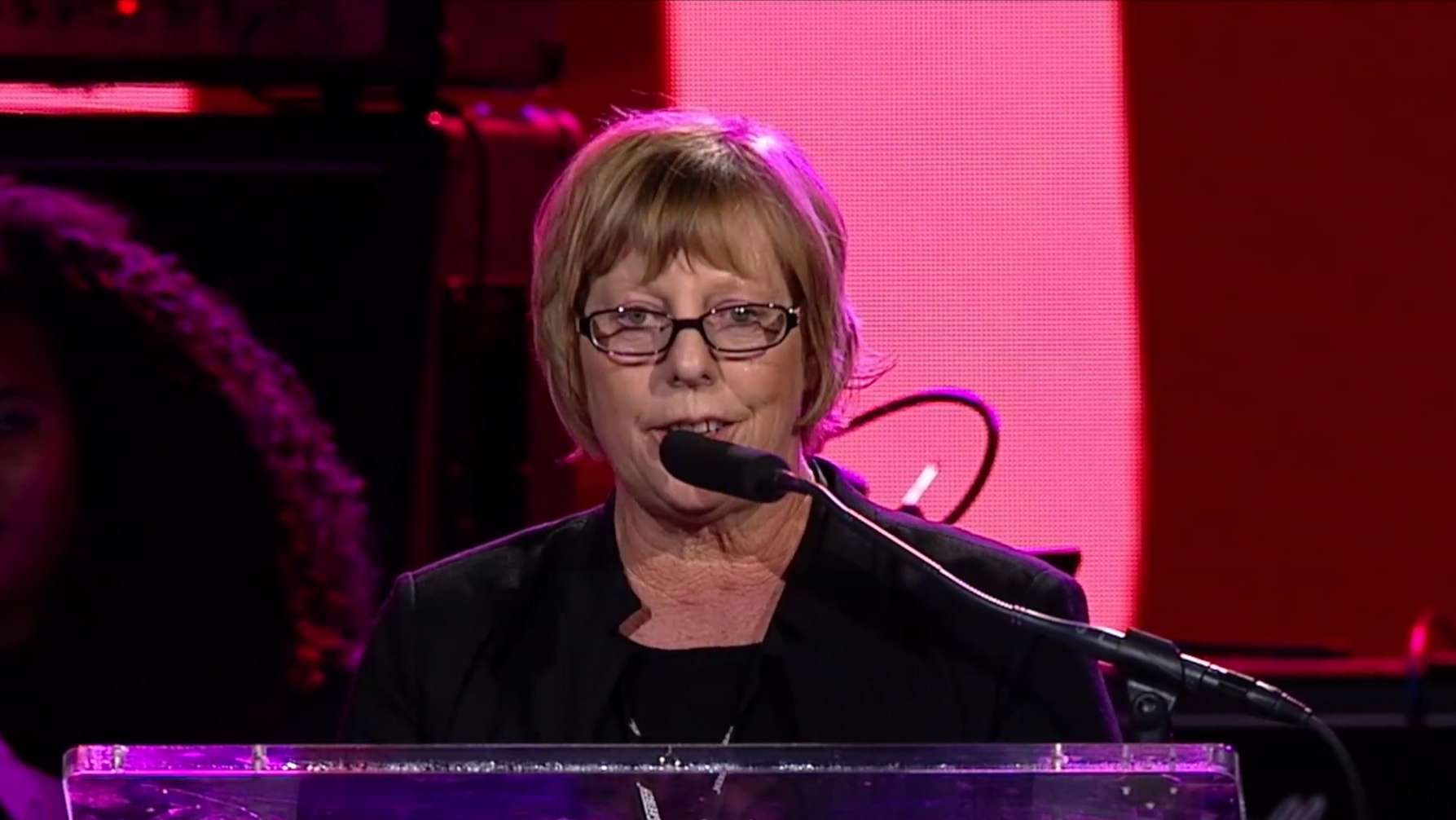 Next day in Seattle, Mike McCready and his family, joined the Women’s March 2020. He and his family have participated in all the previous marches.