Stone Gossard discusses his long career with Matt Pinfield on the new episode of New & Approved. 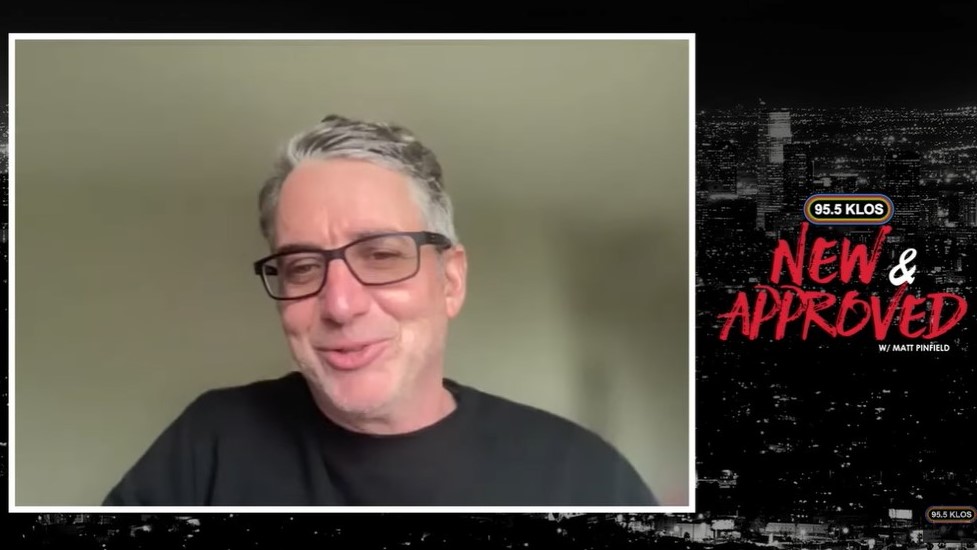 Stone Gossard tells his musical story in chronological order starting from when he began playing guitar at 16-years-old.

Gossard discusses with Matt Pinfield the many bands he has been a part of. He explains how he joined Green River and was inspired by genre-breaking bands such as Alice Cooper, Iggy Pop & The Stooges, and The Rolling Stones. Eventually, Stone formed Mother Love Bone and blended punk and glam rock into an entirely new territory. However, the sudden and tragic loss of bandmate Andy Wood led to the band’s demise and heartbreak for Gossard. Pinfield also asks Gossard about the formation of Temple of the Dog and how Pearl Jam was eventually formed.

Watch the full interview below.