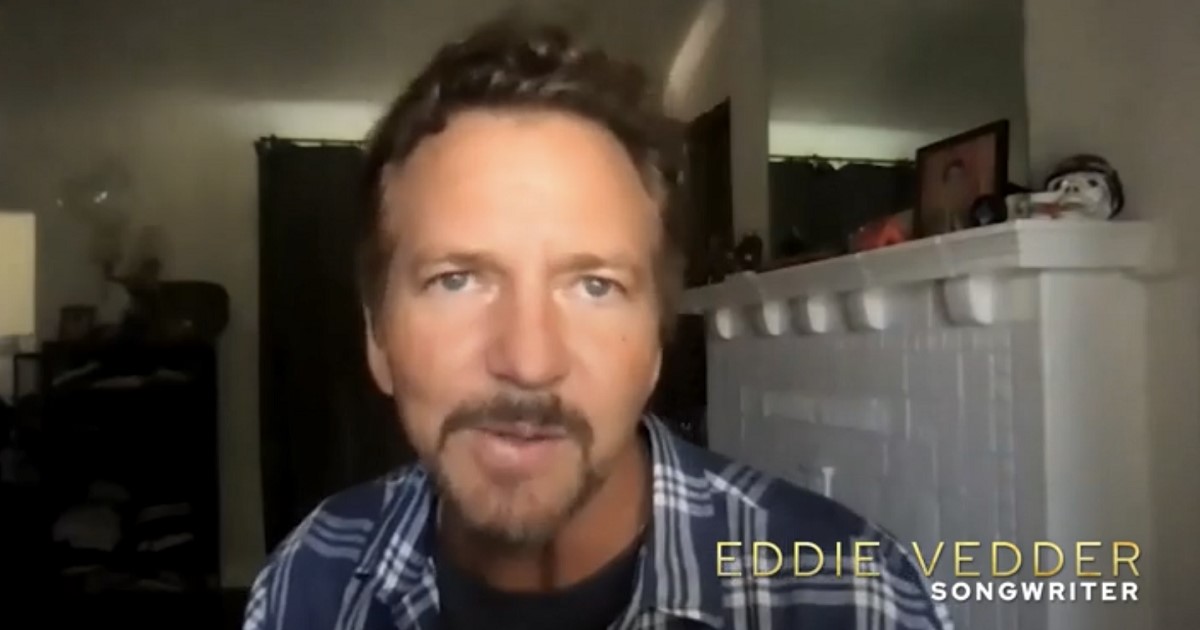 Flag Day movie is set for wide release on Friday, August 20th. Flag Day soundtrack will be available tomorrow on all digital platforms.

Below is a short making-of video that explores how Sean Penn worked with Eddie Vedder on the film’s soundtrack.

You can find the full interview with Ed Vedder below.