HvsR defines him as the future of rock ‘n’ roll, Barracuda Style proclaimed Hear Me Out “record of the year”. 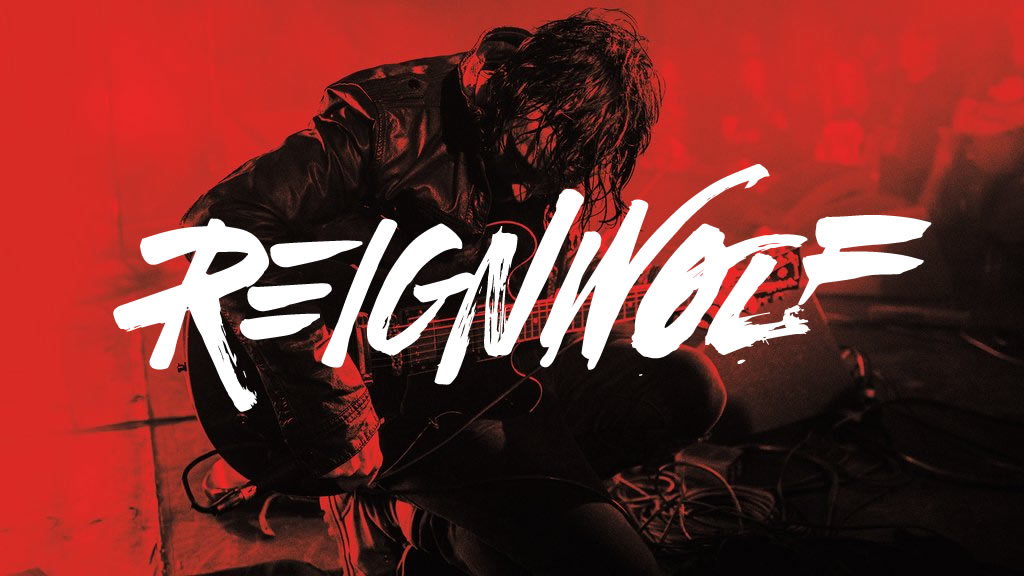 He’s one of Matt Cameron’s favorite artists. One of his biggest fans is Pete Townshend. He recorded with Mike McCready and Matt Cameron, he played in Dave Grohl studios and opened for bands like Pixies, Wu-Tang Clan, Black Sabbath and The Who. 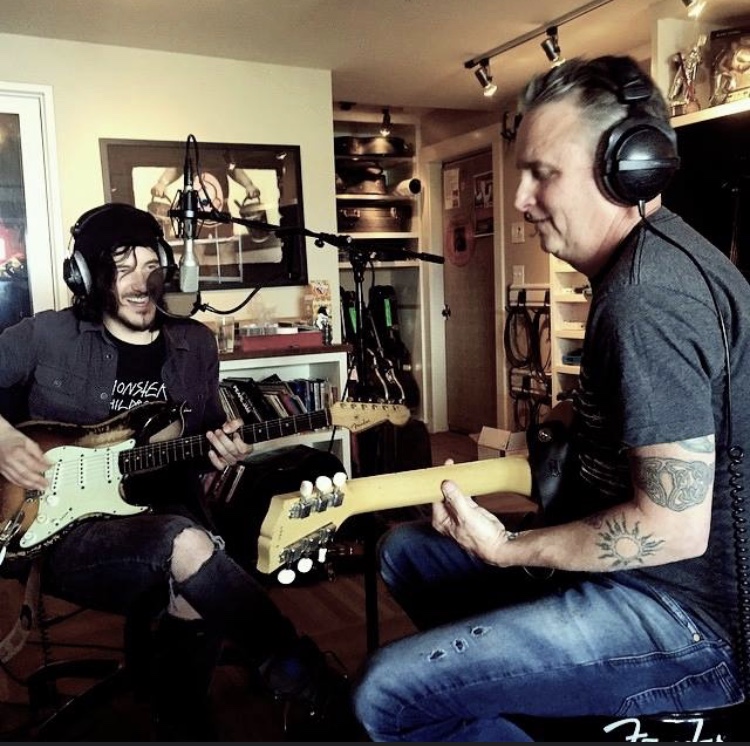 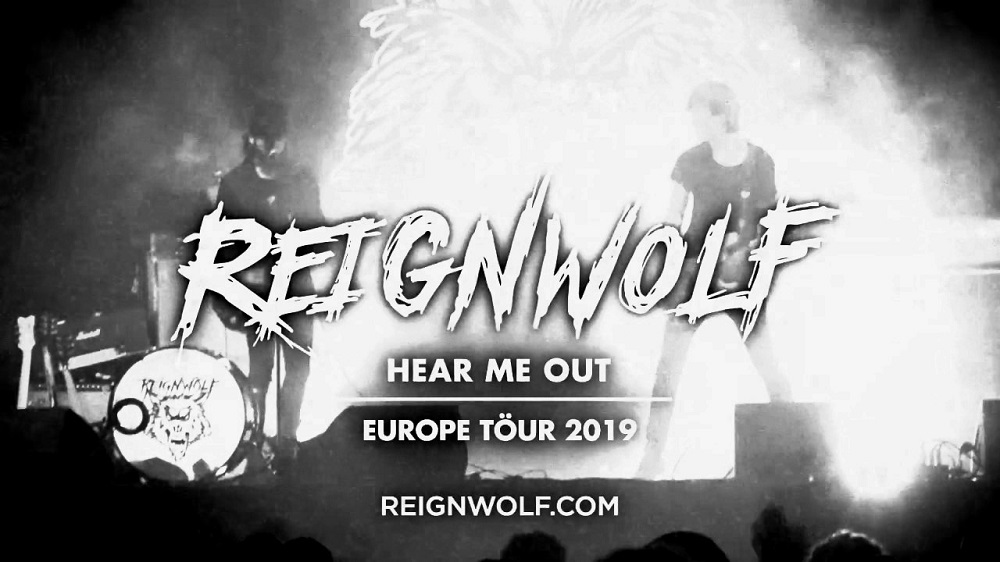