Josh Klinghoffer (Pluralone) has announced a third studio album, This Is The Show, that will be out on March 17th. 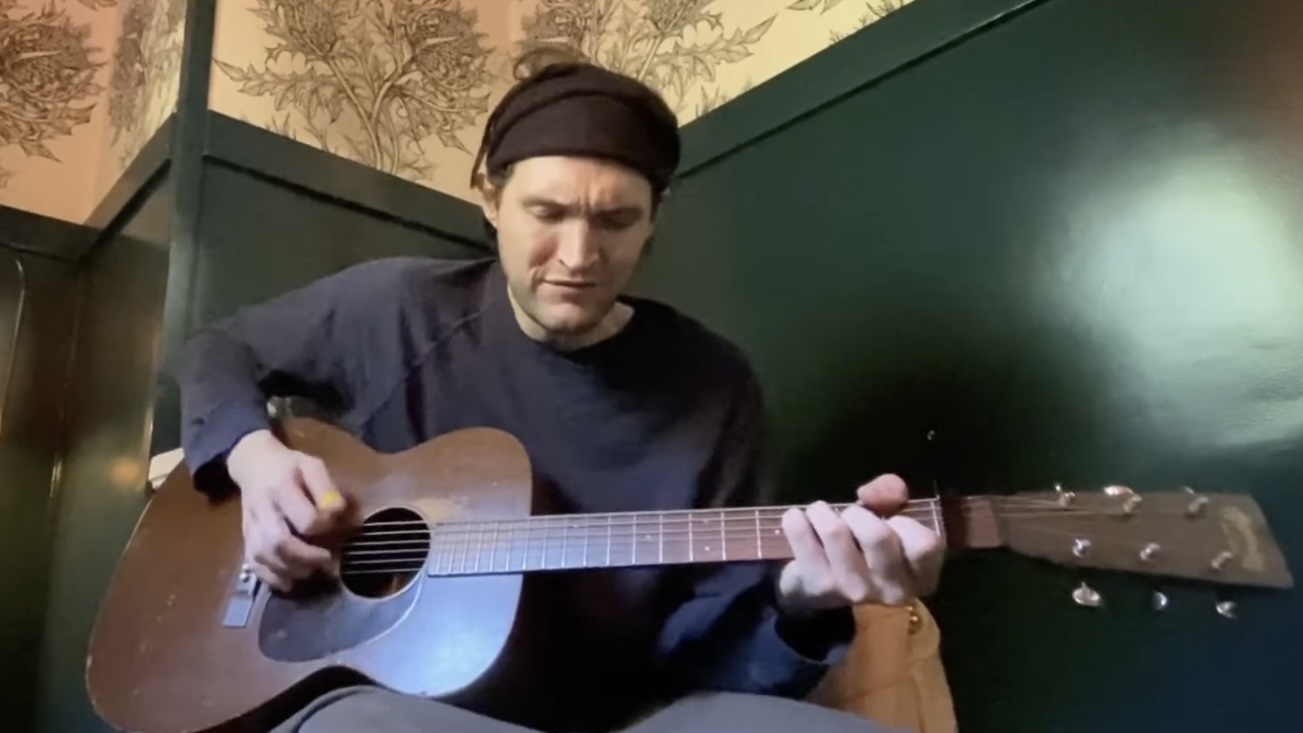 Pluralone, the project of songwriter and multi-instrumentalist Josh Klinghoffer, has announced a third studio album, This Is The Show, with the first single Claw Your Way Out now available on all digital platforms.

This Is The Show was produced by Klinghoffer’s Dot Hacker bandmate Clint Walsh, who also performs on the album, along with appearances from Eric Gardner (Dot Hacker) and Eric Avery (Jane’s Addiction).

The album is due out this March on digital and CD formats, with vinyl expected in August. All formats are available to preorder now, including a special clear vinyl pressing, limited to 500 copies.

This Is The Show tracklist is: