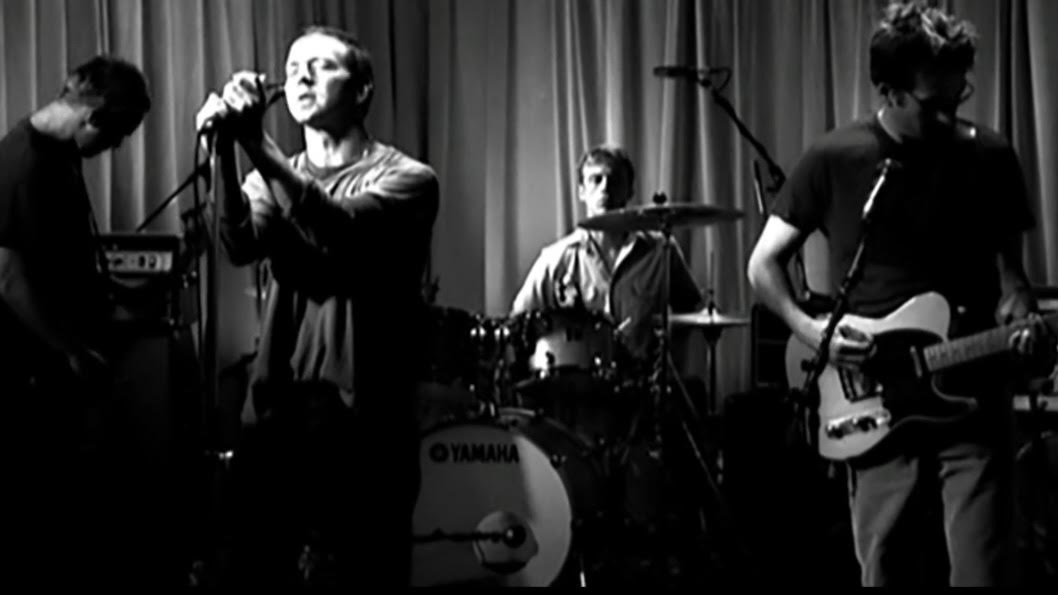 If you are a 10C member, check out the never-before-seen upgraded, fully high definition video of 1/2 Full, taken live from Chop Suey, 2002. This video will be available exclusively to Ten Club members in the Inside tab on the Video page until Saturday, November 12th before it goes up on YouTube.

To celebrate 20 years of Riot Act, Ten Club is releasing a commemorative unisex shirt featuring 20 unique hand-stenciled Riot Kings on the back and also be offering the original version Riot Act Vinyl LP at a special members price of $17.99 (regularly $25.00).

The Riot Act 20th Anniversary Weekend will begin Friday, November 11th on Pearl Jam Radio. Tune in to hear the full vinyl album and highlighted tracks from the album with archival commentary from the band. The anniversary weekend is also scheduled to air three shows a day on Saturday & Sunday from the Riot Act tour.

Be sure to tune in Tuesday, November 15th where NASA astrophysicist Amber Straughn will be guest DJ!