Starting today, a download of the historical show by Pearl Jam in Atlanta in 1994, will be available only for Ten Club members. 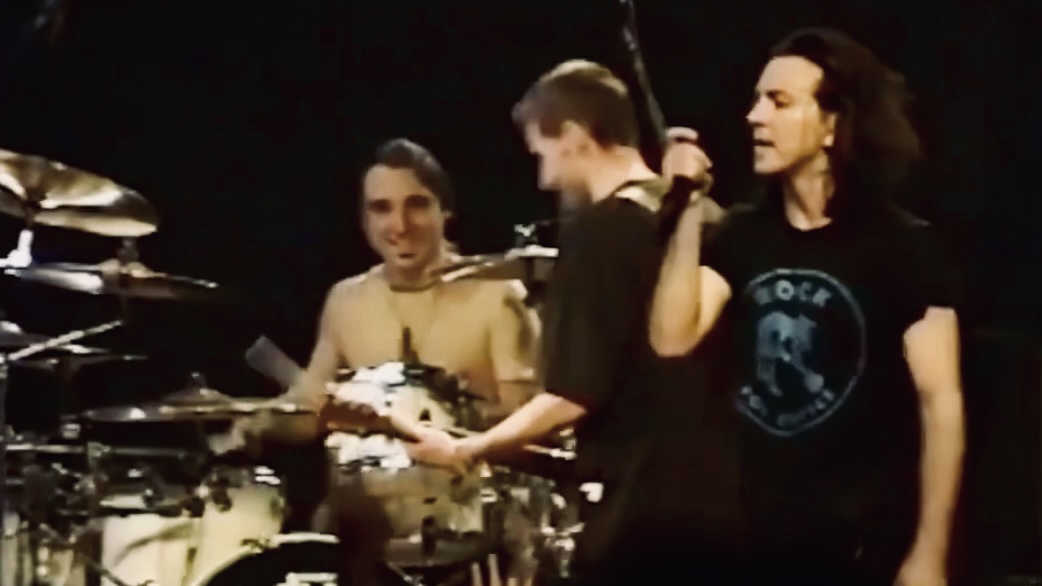 Starting today, only for members of the official Pearl Jam fan club, the historical show the band played in Atlanta, April 3rd 1994, will be available for streaming.

The show has been digitally remastered and features, for the first time, all the songs played that night (like Better Man, Whipping and Satan’s Bed, that didn’t make the cut into the previous release inside the triple cd of the single Dissident).

CD and a digital download of Vault #11 are now available for pre-order at pearljam.com.

Encore: Blood/(Not For You), Not for You, W.M.A. (w/ Doug Pinnick e Jerry Gaskill), Better Man, Elderly Woman Behind the Counter in a Small Town, Rats, Satan’s Bed, Once