Stand Up for Ukraine’ campaign aims to drive billions in iid for refugees worldwide. “We can give them a safe home and bring some light in their lives at this dark hour.” 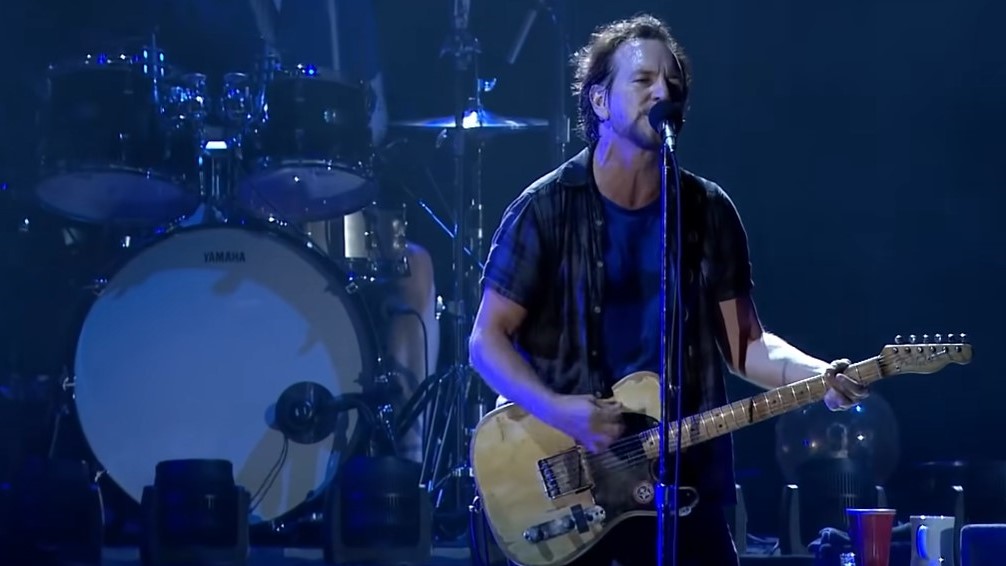 As the humanitarian crisis caused by Russia’s invasion of Ukraine continues to grow in urgency, European Commission President Ursula von der Leyen and Canadian Prime Minister Justin Trudeau announced on Saturday the Stand Up for Ukraine pledging summit, taking place on Saturday, April 9. The event aims to mobilize significant funding to help vulnerable civilians impacted by the conflict and to support refugees everywhere.

Ahead of the summit, a global social media rally supported by Global Citizen will take place on Friday, April 8, in response to a new video from Ukrainian President Volodymyr Zelenskyy in which he called on the international community to help people affected by the invasion.

The rally will encourage citizens to call on governments, institutions, corporations, and individuals to donate to humanitarian efforts for Ukraine and refugees from conflicts worldwide, such as Yemen, South Sudan, and Afghanistan.