From Friday, April 2nd, Nugs an PJ social accounts will stream for free a previously unreleased and uncut version of the June 25 2010 Pearl Jam show in Hyde Park, London. 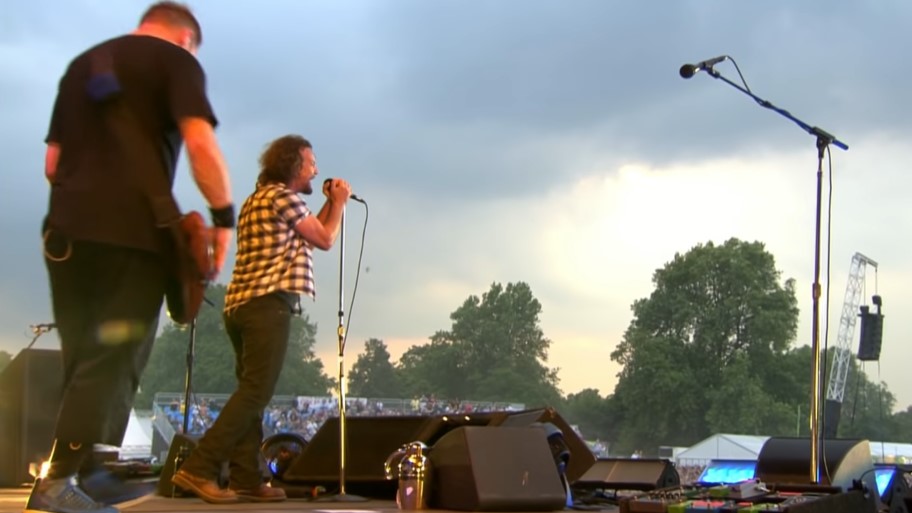 The stream will run from Friday, April 2nd at 8 PM ET through Monday, April 5th at 11:59 PM ET on Pearl Jam’s YouTube and Facebook as well as on Nugs.

The 27-song show was professionally filmed in HD by the Hard Rock Calling crew and the audio was remixed by Gigaton producer, Josh Evans

Setlist: Given To Fly, Why Go, Brain Damage (Pink Floyd)/Corduroy, Got Some, Once, World Wide Suicide, Small Town, Amongst The Waves, Even Flow, Uthought Known, Nothingman, Arms Aloft (Joe Strummer & The Mescaleros), Not For You, Of The Earth, State Of Love And Trust, Do The Evolution, Wasted Reprise, Better Man/Save It For Later