Thanks to Marco Rizzitelli, we uploaded on our YouTube channel an authentic rarity related to the second Italian concert of Pearl Jam. 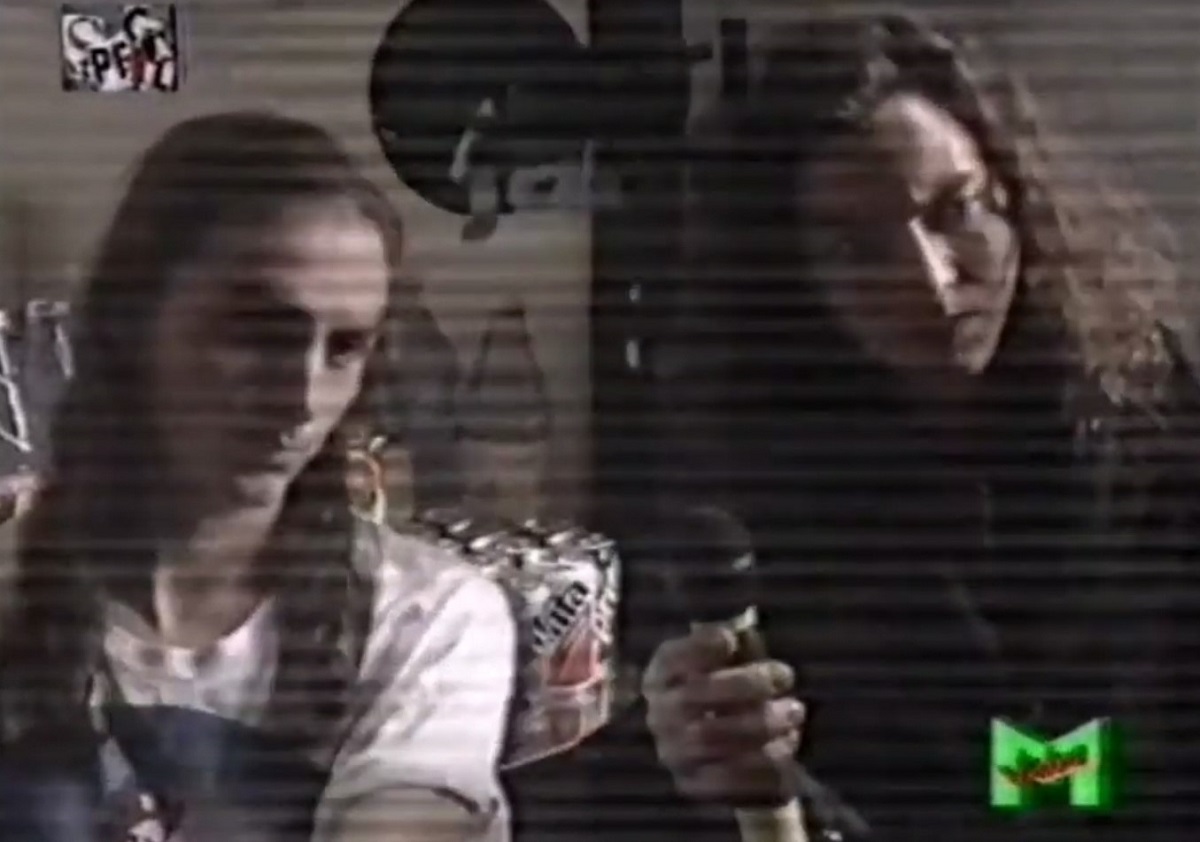 Originally broadcast on VideoMusic in 1992, the video is the first interview to Eddie Vedder and Mike McCready recorded in Italy the day before the legendary show of the group at the City Square in Milan in 1992.