October 6 a book titled Pearl Jam: Art of Do The Evolution will be published, it will be about the famous, and in our opinion, best video ever made by the band.

After many postponements, IDW will release the book Pearl Jam: Art of Do The Evolution on October 6. The book is about the creation of the famous video of the band, directed by Todd McFarlane and Kevin Altieri (the director of Batman: The Animated Series), which was aired for the first time on August 24 1998 during the MTV show 120 Minutes.

The 200 pages book describes the making of the video through never seen before sequences, comics and images with the commentary of Joe Pearson, the co-producer. The introduction of the book is signed by Todd McFarlane, the famous drawer who directed the Pearl Jam video and created some of the most iconic comic book characters like Spawn and Venom.

Pearl Jam: Art of Do The Evolution can be pre-ordered at comicshoplocator.com and many more online shops. 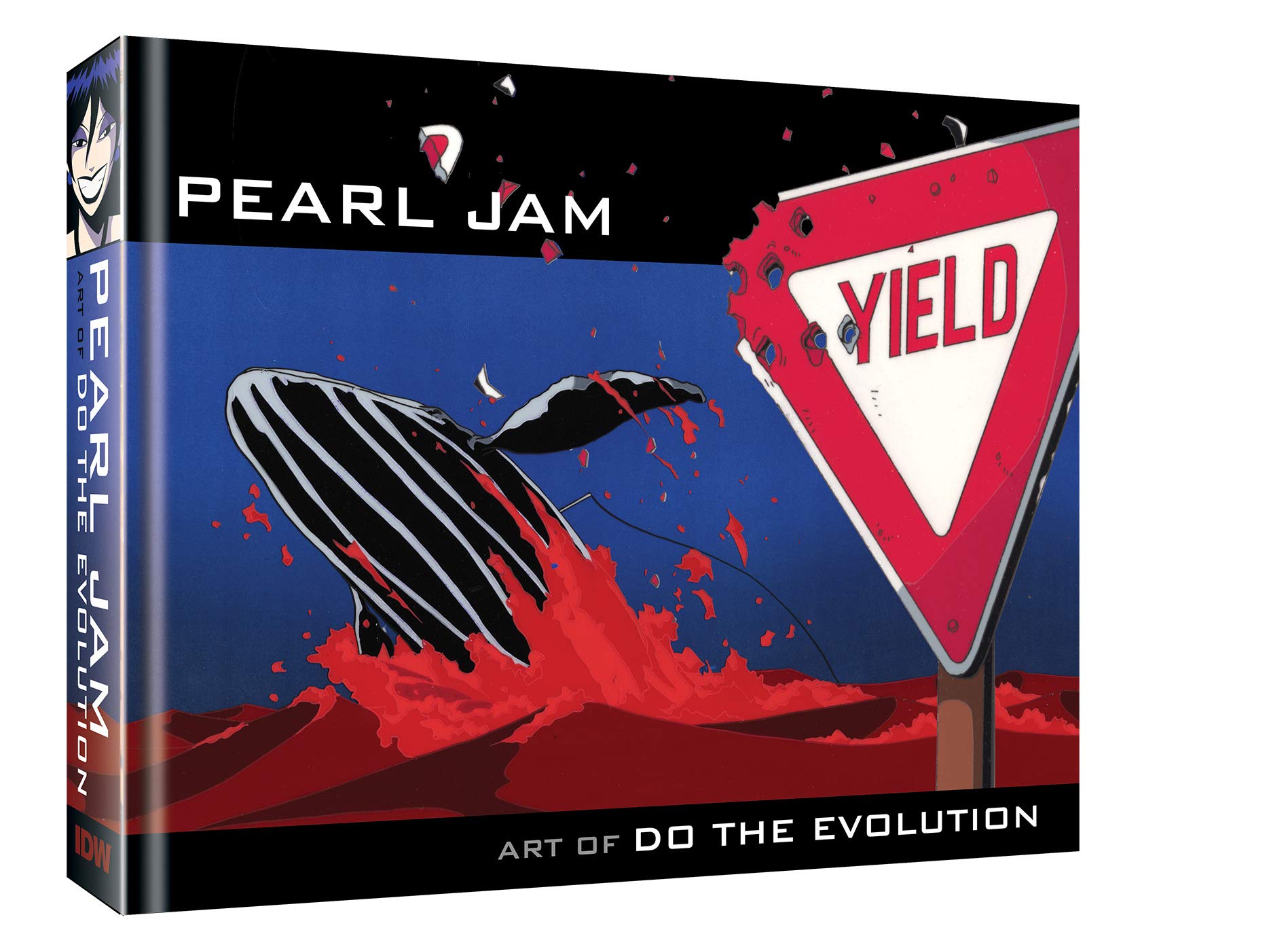