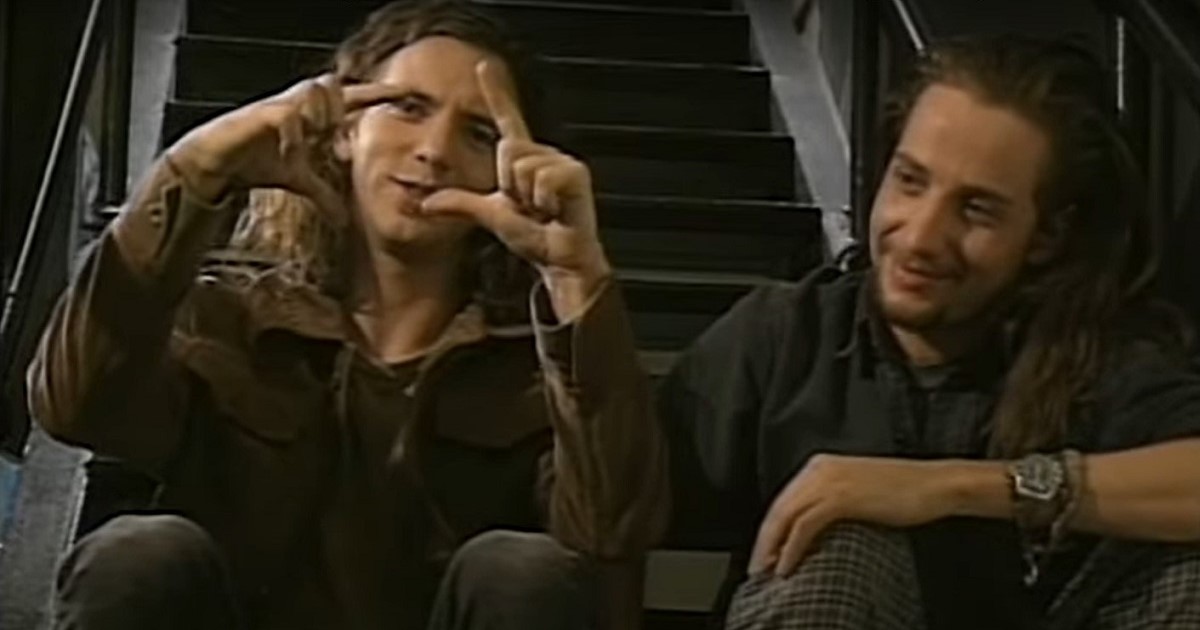 During an interview with Lyndsey Marie from 93XRadio, Stone Gossard revealed that among the different names the band thought about after having to dismiss Mookie Blaylock and before getting to the final one (Pearl Jam, obviously), they considered the name Gaseous Clay, in honor of Cassius Clay, the famous boxer that everyone knows as Muhammad Ali.

Among the possible names they came up with, there was also Nuclear Live Frogs, as affirmed by an amused Eddie Vedder during a Mookie Blaylock show on February 11, 1991 at the Club With No Name as Alice In Chains opening act.