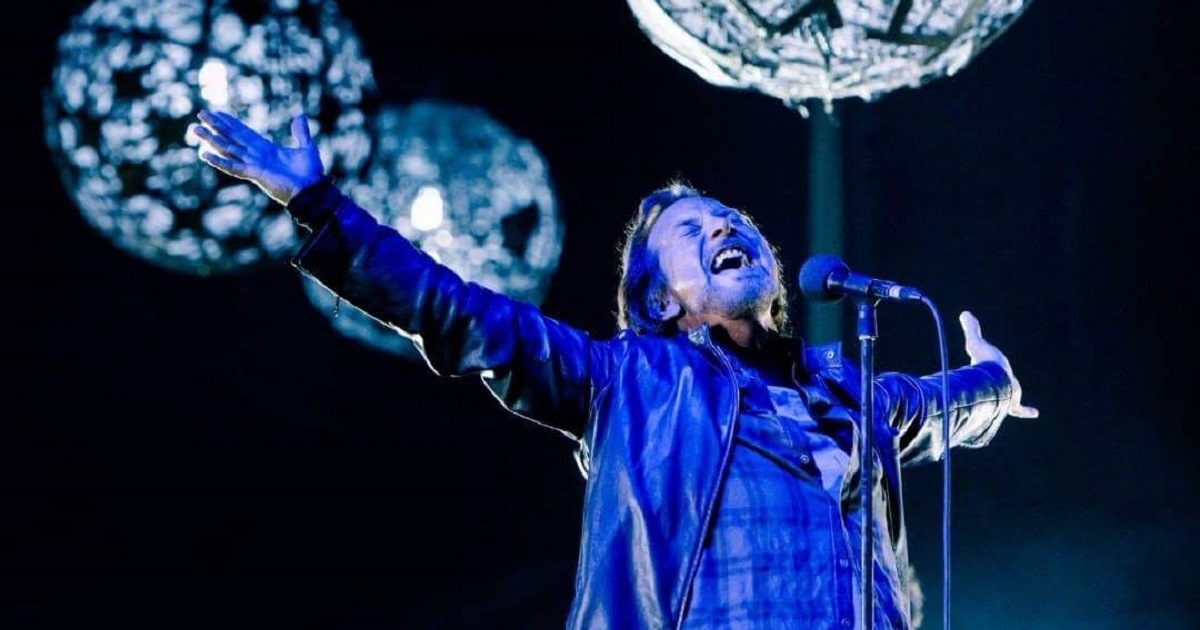 During an interview with NME, while talking about Seattle bands, Mark Lanegan compared Pearl Jam’s success to that of the Grateful Dead’s. On the official Sufjan Stevens site, sufjan.com, a big “I Love Pearl Jam” writing appeared on the main page.

Mark Lanegan’s new album, Straight Songs Of Sorrow, will be released on May 8. Aporia, the new Sufjan Stevens album which was recorded together with his stepfather Lowell Brams is coming out on March 27, the same day as new Pearl Jam album, Gigaton.