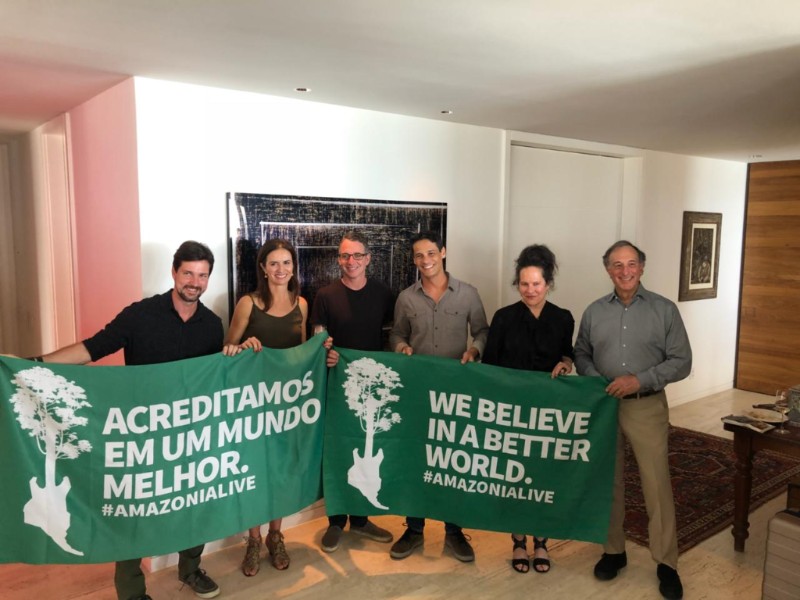 Pearl Jam have announced a new investment of $50,000 to offset an estimated 2,500 tons of carbon dioxide emissions produced from their upcoming Brazilian tour dates in partnership with Conservation International. The band has purchased a ‘carbon offset’ supporting Amazonia Live, the world’s largest tropical reforestation project which aims to restore 73 million trees in the Brazilian Amazon. The funds from this offset will be invested in an agroforest project at the Uatumã Reserve, resulting in 20,600 planted trees spanning 8 hectares. This investment will also directly benefit 27 families, employing 30 people as seed collectors, nursery workers, planters and agricultural technicians.

Pearl Jam have been tracking their tour-related carbon emissions since 2003, and to-date have made mitigation investments totaling over $500,000 USD (here’s the band’s full carbon mitigation history). The biggest carbon dioxide culprits on tour include: band and crew air travel, hotels, truck and freight travel, power at venues, and fan transportation to and from the shows.