White Reaper, Pixies, IDLES and Shame are the opening acts Pearl Jam have chosen to open their 2022 European tour. 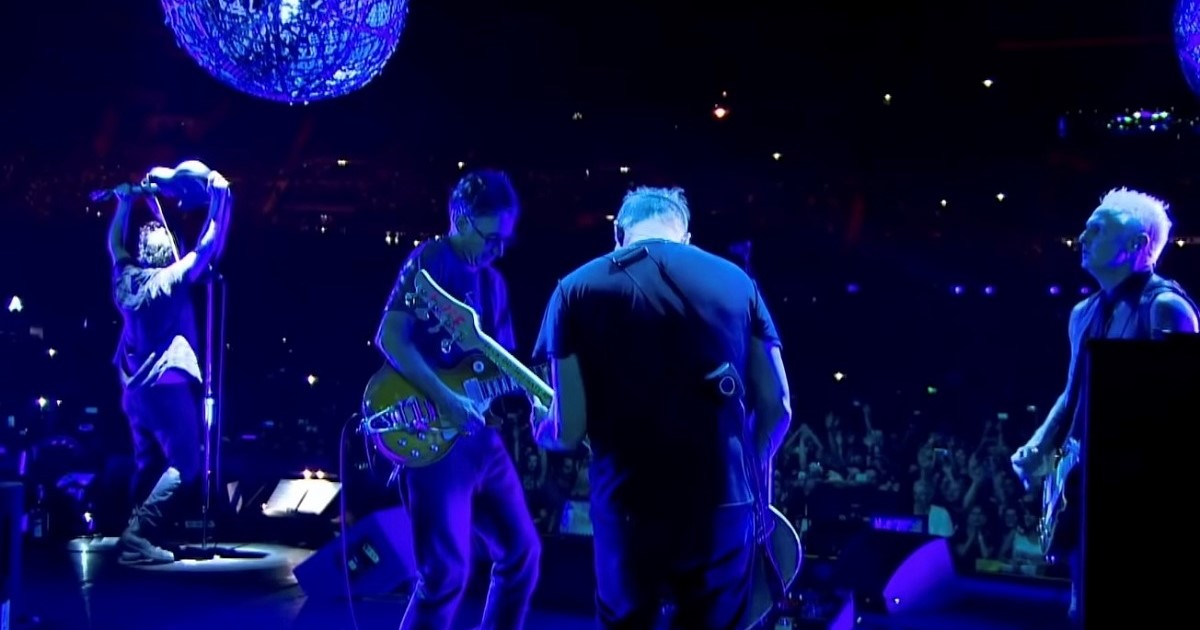 After a few years featuring “An Evening with Pearl Jam”, the Seattle band picked 4 bands that will open their European summer shows.

Pixies will be the prestigious opening act in Imola and London. IDLES will open Pearl Jam’s show in Copenhagen; Shame will open the Amsterdam shows while White Reaper will be the opening act of all other dates.