Due to damage to Eddie Vedder‘s vocal cords, Pearl Jam have canceled three dates of this year’s European tour. 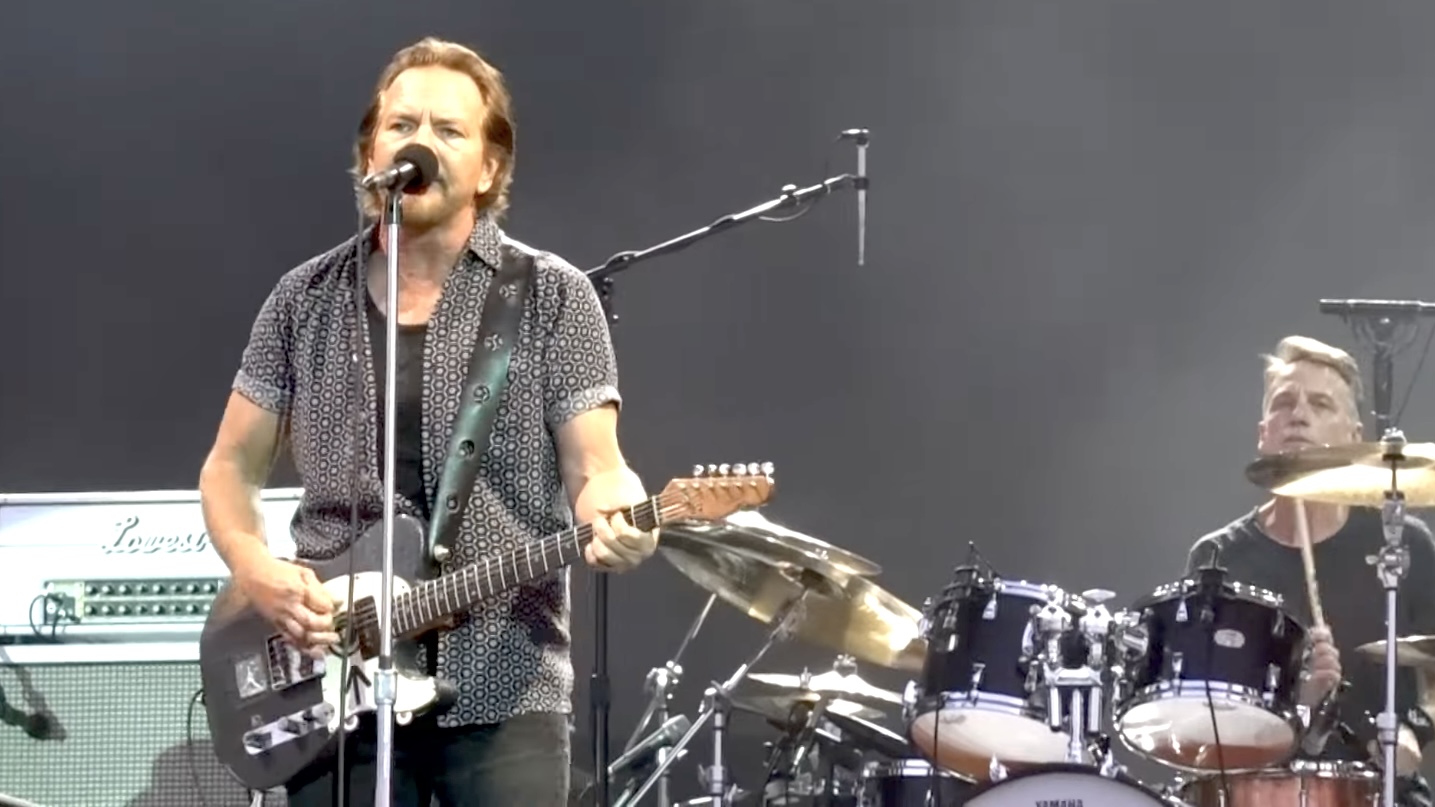 It all started on Sunday, July 17th, during the band’s performance at the Lollapalooza Paris. Due to dust, heat and fumes released by wild fires in wide areas of France, the vocal cords of the Pearl Jam singer were left damaged, leading to the cancellation of the concert scheduled for July 20 in Vienna, with a communication that arrived less than two hours before the beginning of the show.

The next day news arrived that the concert in Prague, scheduled for July 22nd would be canceled too due to the poor recovery of the singer’s voice. On their website, Pearl Jam wrote: “We were hopeful that Ed would make a recovery in time to perform tomorrow. He has seen a doctor in Prague and is continuing the treatments for his vocal cords, but unfortunately, there is still no voice available. The effects on his throat from the last outdoor show are still just too brutal.”

Following an absolutely unprofessional practice that began in Vienna – canceling a concert less than two hours before its scheduled beginning – the 24th of July Amsterdam show was canceled too, just one hour before the gates were supposed to open. “This is again the worst possible scenario for the band,” wrote Pearl Jam on their social network. “We wholeheartedly apologize to all that worked so hard to put on the show and those supporters we looked forward to seeing.”

Hoping that Pearl Jam management will be as diligent in communicating news about canceled concerts as they have been about selling merchandise for shows that will never take place, we wish Ed Vedder to recover as soon as possible and Pearl Jam to return on the road soon. Last but not least, we deeply understand the frustration and disappointment of many, many fans who have spent and (unfortunately) lost a lot of money in hotels, planes, buses and trains. When something like this happens, frustration is fully understandable.

As Mojo (the promoter of Pearl Jam’s Amsterdam concerts) reports, it seems that the group will perform tonight at the Ziggo Dome in what will be the last date of the band’s 2022 European tour.