Painted Shield released a new song, ‘Til God Turns the Lights On, taken from their new album. 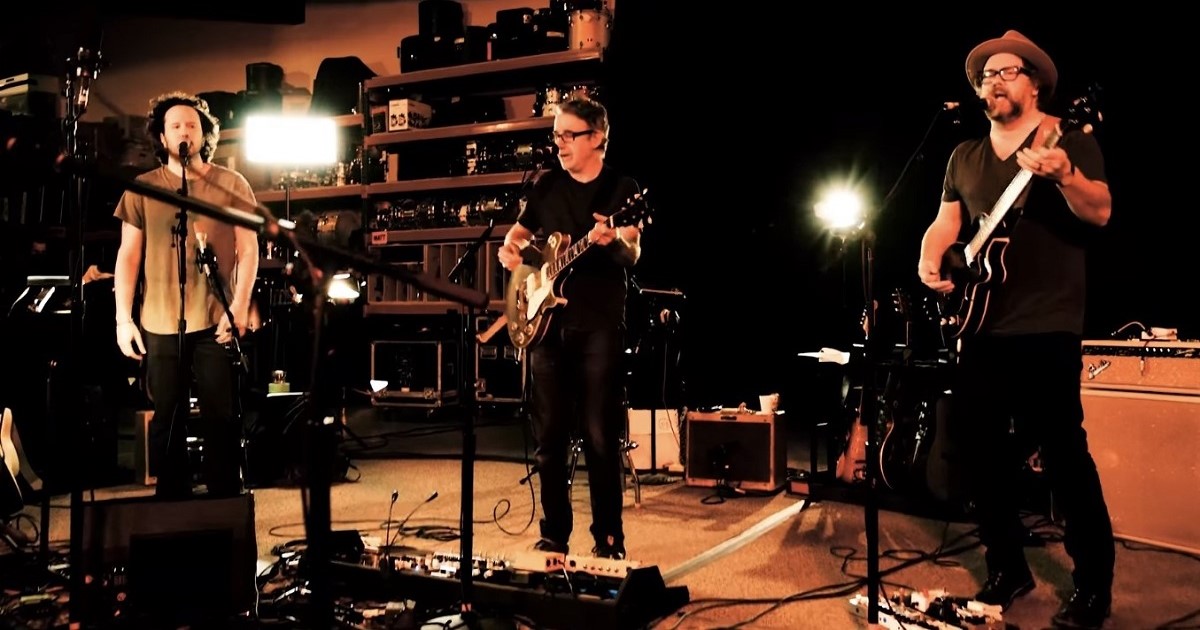 Before then, the band has shared the new song ‘Til God Turns the Lights On. It’s the third single from the record, following Dead Man’s Dream and Life in Rewind.