Matt Cameron will perform with the legendary Zombies singer Colin Blunstone and the Nite Creatures orchestra on January 22 at the Palace Theater in Los Angeles. 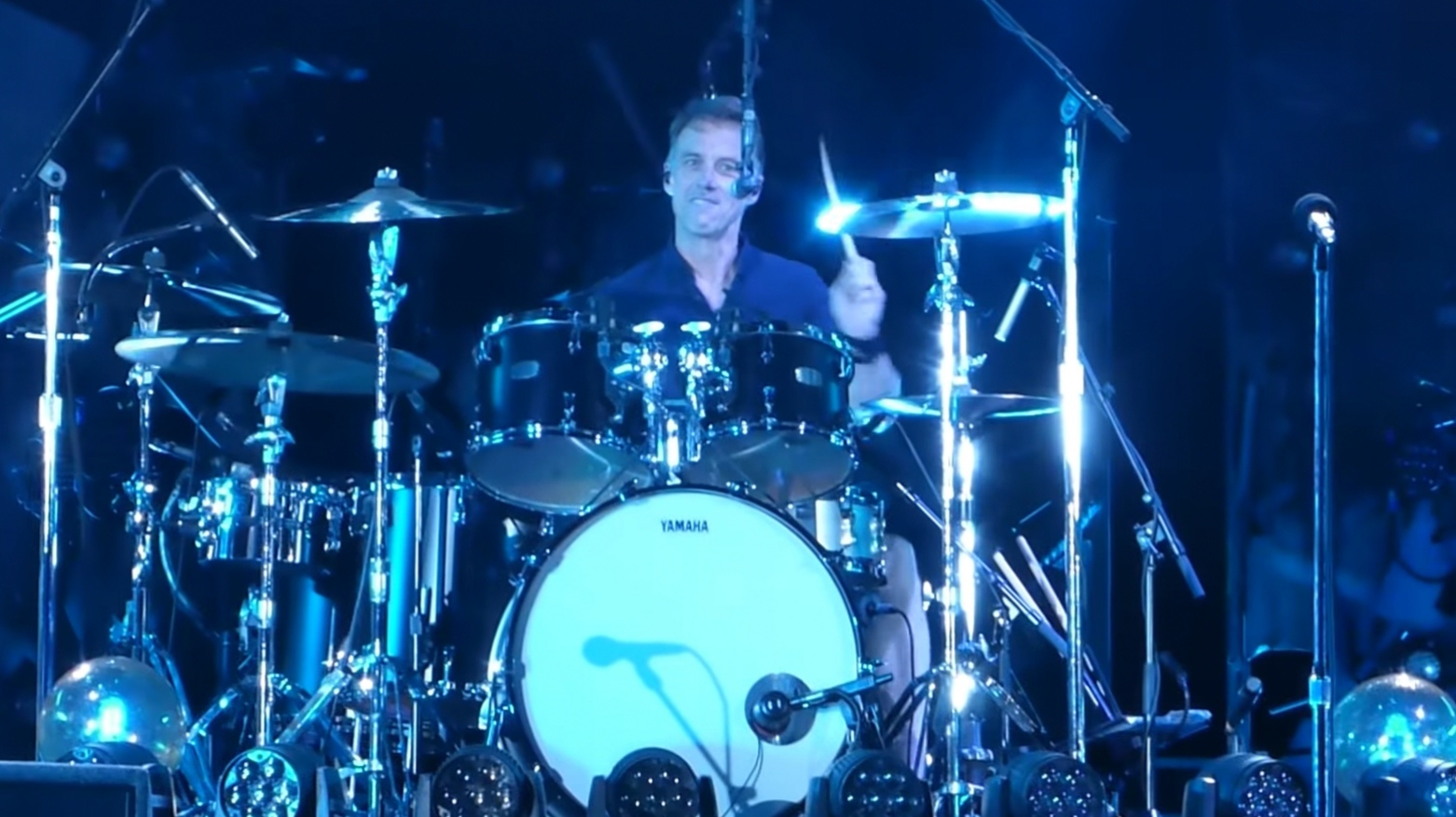 The super group will play Colin Blunstone solo album One Year front-to-back, as well as some Zombies classics and much more.

Tickets will be on sale today – Friday, November 12 – at 10am PT at ticketmaster.com.

UPDATE: “Due to the current surge of the Omicron variant, it’s become clear that we need to cancel Colin’s upcoming One Year 50th Anniversary concert at the Palace Theatre Los Angeles on January 22nd. Tickets will be refunded at the point of purchase.” – Read more: instagram.com 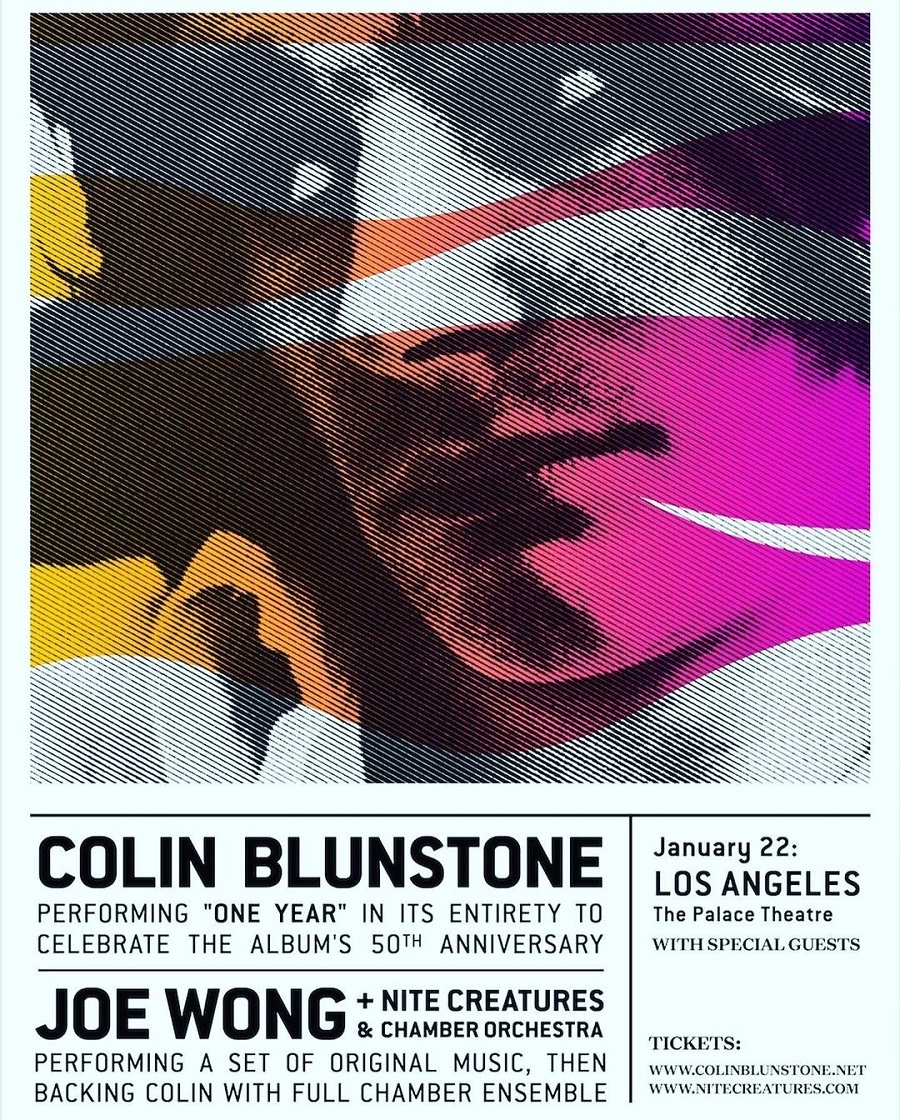