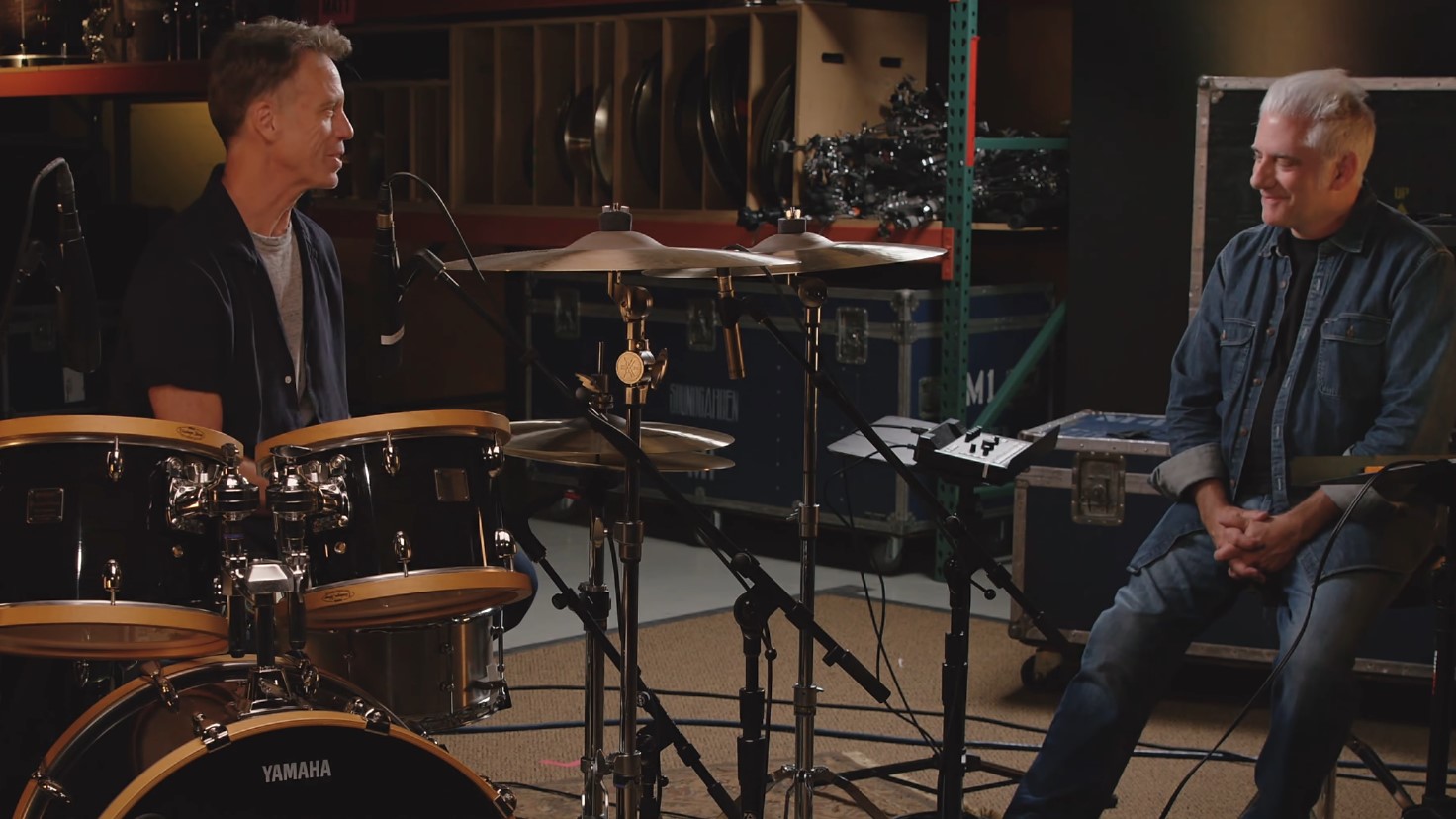 Matt Cameron first gained fame as the drummer for Seattle-based rock band Soundgarden, which he joined in 1986. He appeared on each of the band’s studio albums until its break-up in 1997.

You can watch the whole interview below.