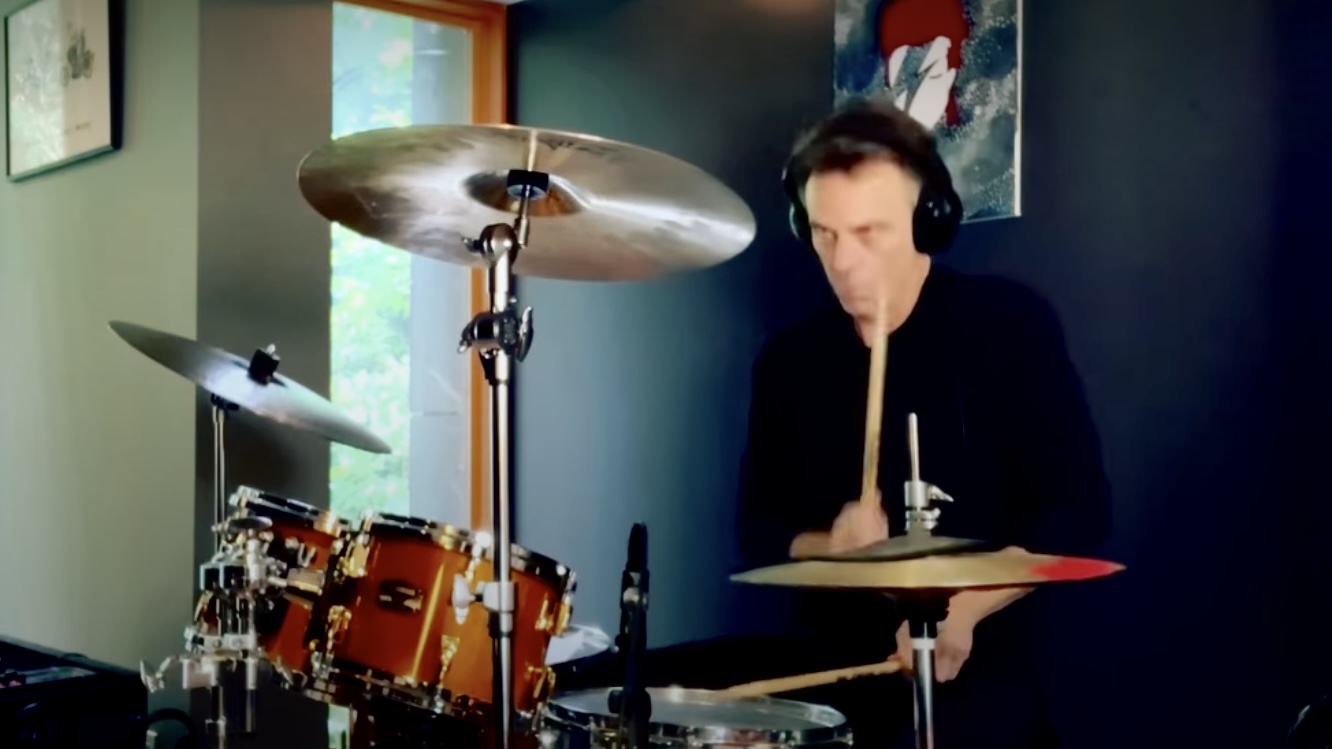 Erin Tate was the drummer for Seattle-based indie rock band Minus the Bear and Hand of the Hills, a side project started with David Totten (The Quiet Ones, Scriptures) and Matt Benham (Black Swedes). Before starting Minus the Bear in 2001, he was a member of Kill Sadie. He has also played drums for Askeleton, Amy Blaschke, Heather Duby, Onalaska, These Arms Are Snakes, and Shampoop.

Watch Minus The Bear’s Walk On Air performed by Matt Cameron below.