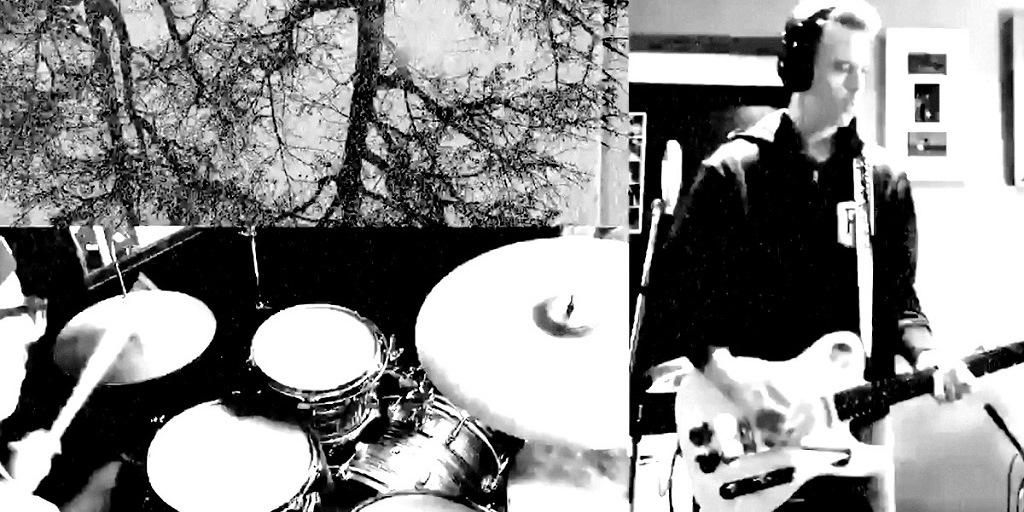 After the two messages that Mike McCready recorded in his bathroom, Matt Cameron shared on his Instagram a video of a short jam recorded through VoIP with his friend and colleague Mark Guiliana.

Watch the video below.