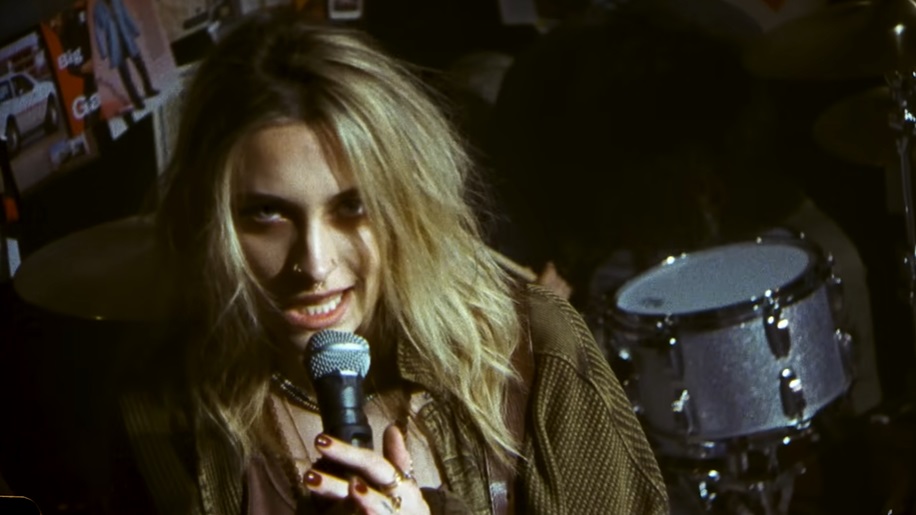 Paris-Michael Katherine Jackson (born April 3, 1998) is an American model, actress, singer, and musician. She is the second child and only daughter of Michael Jackson and Debbie Rowe. Her debut album, Wilted, was released on November 18, 2020.