After playing with Kolars at Bumbershoot Festival in Seattle, Pearl Jam guitarist released the Los Angeles based band new single through his own record label. 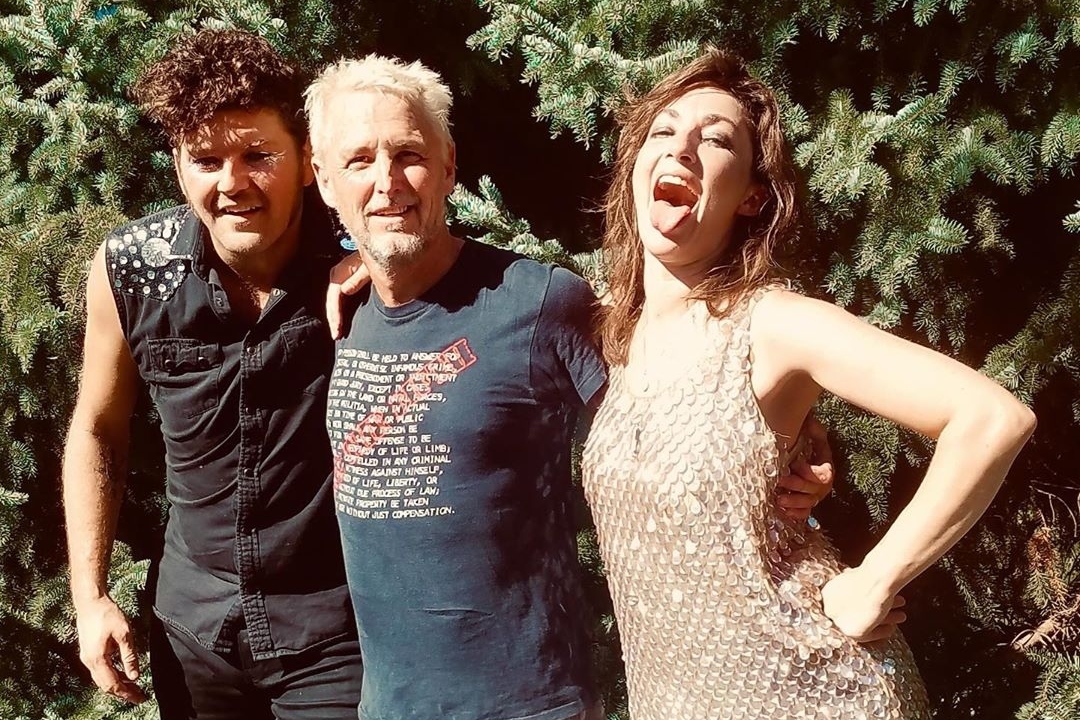 Vinyl is available on pearljam.com.

“When I first saw Kolars live, I was incredibly impressed! Their live dynamic is nothing like I’ve seen. The modified drum kit, the tap dancing, the amazing songwriting. They have it all! I’m stoked to be releasing this single from Kolars, who are one of my favorite new artists and I can’t wait for HockeyTalkter fans to listen to these songs on vinyl!” – Mike McCready