The documentary – “…So Good I Can’t Take It” directed by Kirk LeClaire – is about Montana’s punk, new wave and alternative music scene as it was in the 1980s. 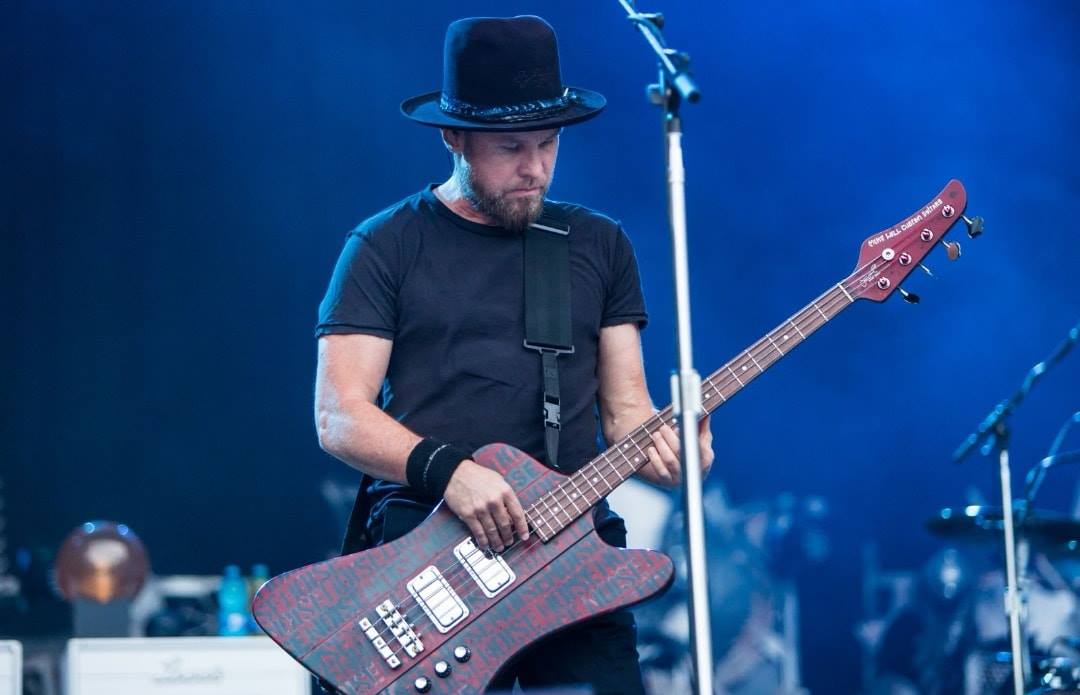 One of the most universally recognizable interviewees in the film is Jeff Ament. The bassist grew up in Big Sandy, Montana, and briefly went to college and played in bands in Missoula before moving to Seattle with, as he says, $100 in his pocket.

“…So Good I Can’t Take It” will show at the Ellen Theater on Tuesday, July 30. Tickets and more information about the screening can be found at bozemanfilmsociety.org.