Jeff Ament spoke with Kyle Meredith about the postponed Pearl Jam tour, his new album, and much more. 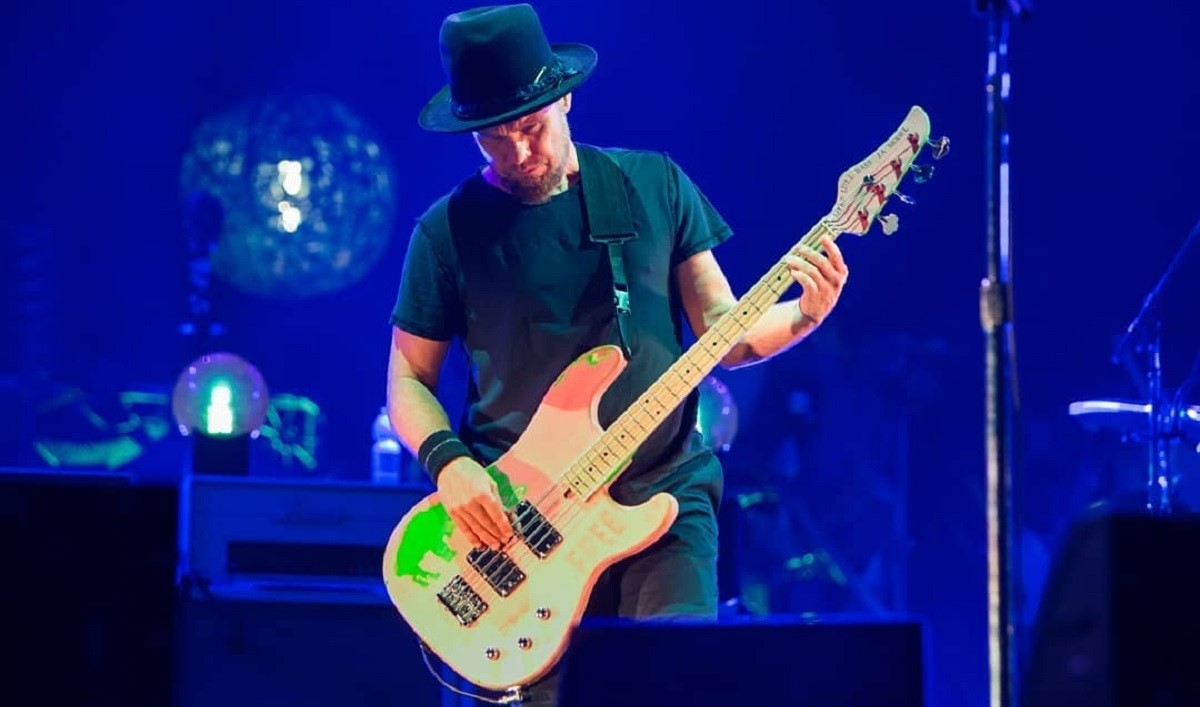 Jeff Ament catches up with Kyle Meredith to dig into his new solo album, I Should Be Outside. The bassist talks about the art series that coincides with the record, as well as his art for some of Pearl Jam’s most iconic LPs, including No Code, which is celebrating twenty five years.

Ament also spoke about his desire to tour with Pearl Jam again and expressed discomfort with performing indoors. “I just don’t know if I wanna go out and do 30 shows where you’re checking vaccination cards. We actually had a little bit of a play, like three weeks, four weeks ago in Seattle. We just got in a room. We weren’t playing any songs. We just jammed, and it was so beautiful. I just missed that so much. And we talked a little bit just about how everybody was feeling. We have a few things penciled in for next year. Hopefully this [COVID-19] variant and whatever’s going on with the vaccinations and all that stuff, hopefully we turn a corner. It feels like we’re sort of still teetering on the edge of this thing. If we turn a corner, then hopefully we hit late winter, early spring with a tour, or a leg, at least. We’re jonesing to do it.”

Watch the full interview below.