The Pearl Jam bass player has been interviewed in two excellent documentaries: Boy Howdy! The Story of Creem Magazine and You Can Color Outside the Lines… The Big Boys.
Photo: Alessandro De Vito 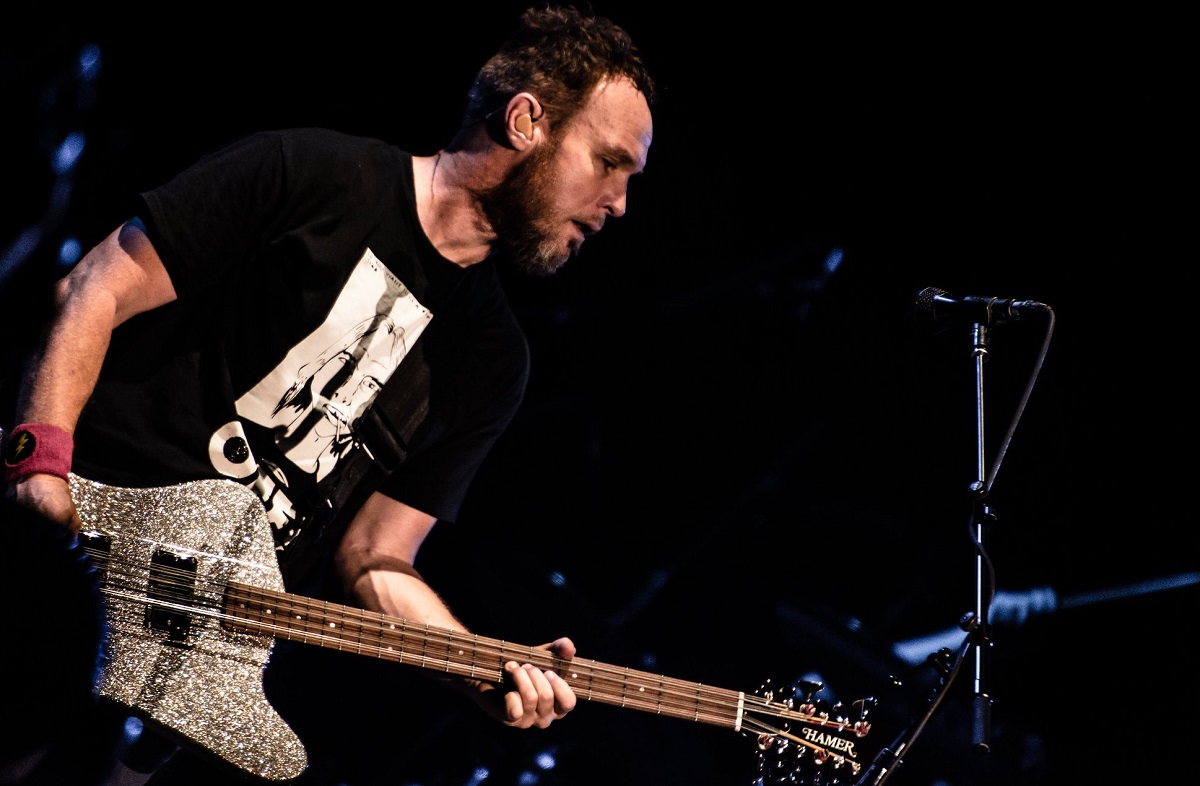 Boy Howdy! The Story of Creem Magazine is dedicated to the famous magazine Creem, founded in 1969 while You Can Color Outsides the Line… The Big Boys is, as suggested by the title, about Big Boys, a pioneer hardcore punk band formed 40 years ago in Austin, Texas