Share on EmailShare on FacebookShare on TwitterShare on WhatsAppShare on Telegram
Jeff Ament’s third solo album Heaven/Hell will be released on May 10 on Monkeywrench Records. 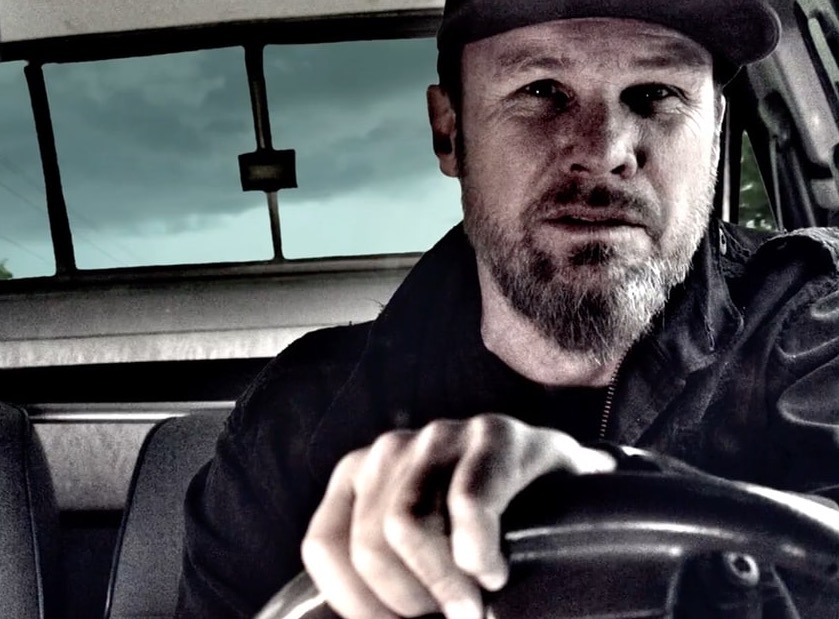 The vinyl is available for pre-order at pearljam.com (the first 400 orders will receive a limited edition colored vinyl). Ament’s new album features eleven songs recorded by John Burton and Josh Evans between June and October 2017 at Horseback Ridge, Litho, Studio X and Warehouse. In addition to Jeff Ament – vocals, piano, bass, guitars, keyboards, mellotron and percussion – other musicians featured in Heaven/Hell include: Richard Stuverud (drums), Matt Cameron, Mike McCready and Angel Olsen (respectively drums, guitar and vocals on Safe in the Car), Akira Ament (vocals on Voices) and Brianna Atwell, Jordan Voelker, April Cameron and Alex Ho (strings on Drugs, Hyperphagia and Safe in the Car). The artwork layout is by Regan Hagar with original art by Jeff Ament.

Here’s the album tracklist and the official video for Safe in the Car, directed by Ament himself and inspired by Robert Rodriguez and Quentin Tarantino’s 2007 movie Grindhouse as well as Cormac McCarthy’s post-apocalyptic novel The Road. 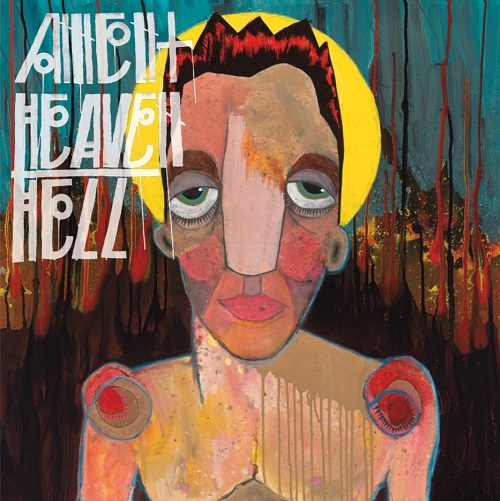 The Noise the Noise
The Door
Safe in the Car
Hyperphagia
Drugs
Moment of Impact
The Voices
Somewhere
Are you Truing?
Choose Your Colour
Only One

In a recent interview Jeff Ament revealed that the concert Pearl Jam will play on August 13, 2018 in Missoula (Montana) will be a Rock2Vote event and part of the proceeds will benefit four nonprofit organizations focused on voter registration. According to the bassist, Pearl Jam does not have any immediate plans to go back to the studio, but the band doesn’t plan to stop touring. “There’s really nothing better than getting together with our friends and playing music,” Ament said. “It wouldn’t really make sense to stop.”